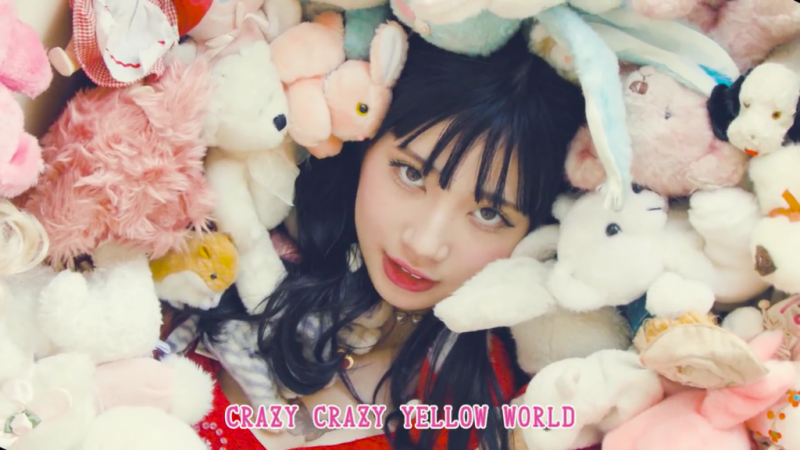 September 27th marked the release of singer-songwriter Seiko Oomori’s latest album, ‘Muteki’. The compilation album includes two new songs, ‘Ryuusei Heaven’ and ‘Mix Juice’. The music video for ‘Ryuusei Heaven’ was released at the beginning of September, and now it’s time for Oomori to reveal the video for ‘Mix Juice’. Turns out, the video features Rei Kuromiya from The Idol Formerly Known as Ladybaby.

Oomori has worked with the duo in the past, so it’s probably no surprise to see Kuromiya repaying Oomori by starring in the video. The playful music video depicts the relationship of women and men through the motif of ‘mix juice’, according to Natalie.

Watch the video below!