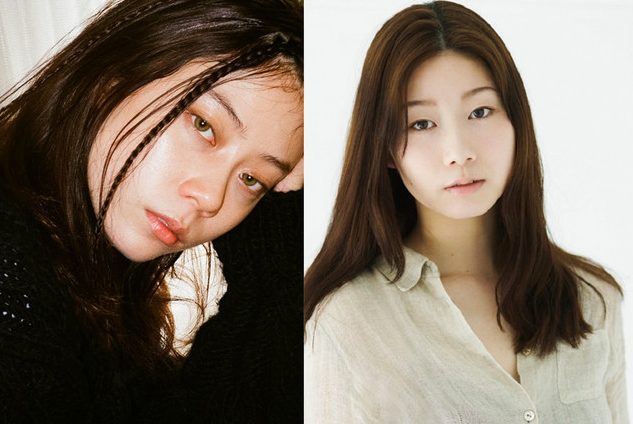 The dark drama ‘River’s Edge’, that is set to premiere in 2018, has added more actors to its roster. Joining the film’s leads, Fumi Nikaido and Ryo Yoshizawa, both young actors currently in the limelight, are Shiori Doi (‘Children of Iron’), SUMIRE (‘Hold My Hand’), Shuhei Uesugi (‘One Week Friends’) and Aoi Morikawa (‘Dorome’).

The film tells the twisted tale of Haruna and Ichiro, both unhappy city youths, whose stories get interweaved by a corpse. High school student Ichiro (Yoshizawa) is bullied for being gay. He bonds with his classmate Haruna (Nikaido) after she stands up for him. The story takes a turn for worse when Ichiro reveals his secret to Haruna: he has found a dead body at the riverside.

Morikawa plays Kanna who is unrequitedly in love with Ichiro. Uesugi shows his tough side as Kannonzaki, Haruna’s ex-boyfriend and the bully tormenting Ichiro. Shiroi Doi plays Rumi, a teenage girl pregnant with a baby whose father is unknown. The fourth youth getting tangled in the secret is Kozue, a model with an eating disorder.

Isao Yukisada helms the project based on Kyoko Okazaki’s manga. This is the second time mangaka Okazaki’s work is adapted for the big screen. In 2012, her most famous work ‘Helter Skelter’ was made into a popular live-action movie of the same name.