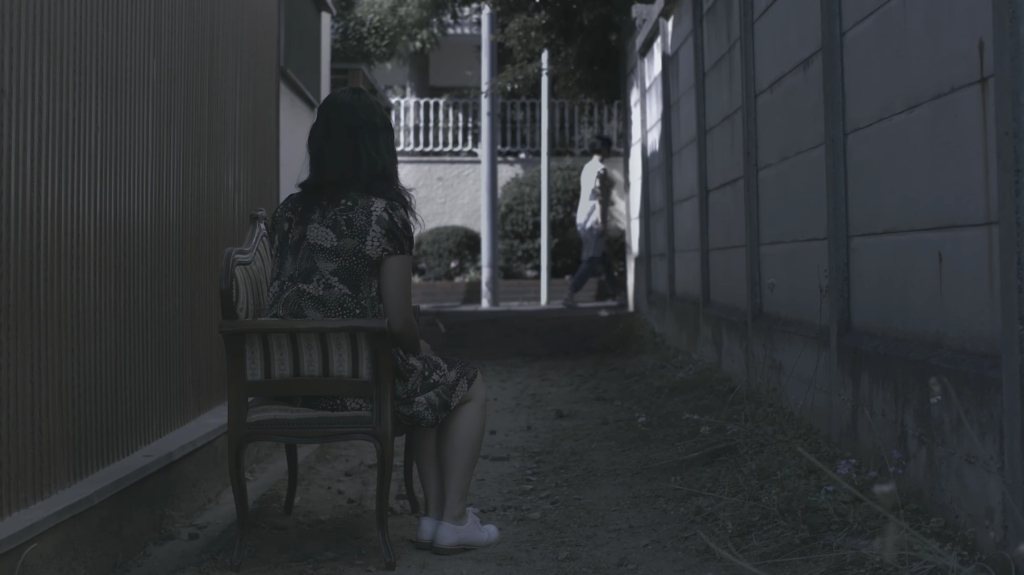 All-female Nagoya-based group CRUNCH just released the Music Video for the track “blue“, leading single of the outfit’s first LP “Tenkiame” set to be released on November 22nd via Thanks Giving/Space Shower Music.

Adding a gloomy touch to classic Indie-Pop patterns, “blue” is a mellow number that revolves around melancholic guitar melodies occasionally enriched by solid percussions, alternated by nostalgic and sweet vocal lines that create a delicate yet effective contrast, giving the track a strong emotional power while showcasing the band’s personality. The video was shot in Nagoya and directed by Shunnosuke Iwata, and shows the three members looking at pictures of their childhood, coupling the melancholic concept of the track that describes the “forgotten paradise we were all in our childhood”.

Be sure to catch the video for CRUNCH‘s “blue” down here, and take a look at the English translation of the lyrics in the description.

CRUNCH also announced the released of their first record “Tenkiame“, set to be released on November 22nd via Thanks Giving and distributed by SPACE SHOWER MUSIC. Check out the cover art and the track list down below. 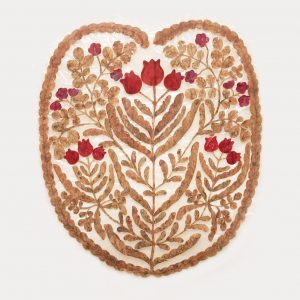 Be sure to let us know what you think about CRUNCH‘s MV for “blue” down here in the comments!