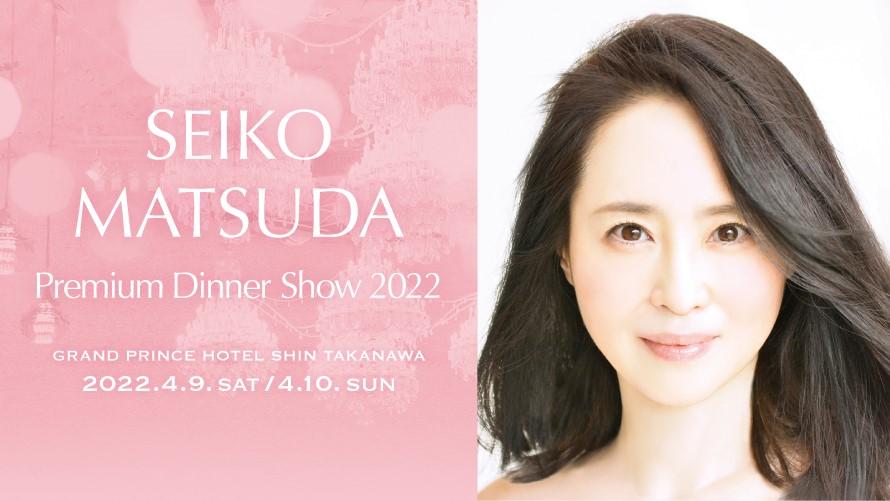 These shows were previously scheduled for December 2021, but were cancelled along with many other public appearances due to the sudden death of her daughter Sayaka Kanda.

Addional dinner show dates have also been announced in May, at the New Otani hotel. These shows will take place from May 5th – May 7th. The New Otani will apparently have a very strict policy on refusing all media and press coverage for this event, presumably at the request of Seiko herself. It is unknown if her shows at the Grand Prince Hotel will have these same media restrictions.

Ticket prices start at ¥ 50,500 per person, which includes the full concert, a multi-course meal, and drinks. Packages are also available for the dinner show which include staying at the hotel, beginning at ¥ 83,900.