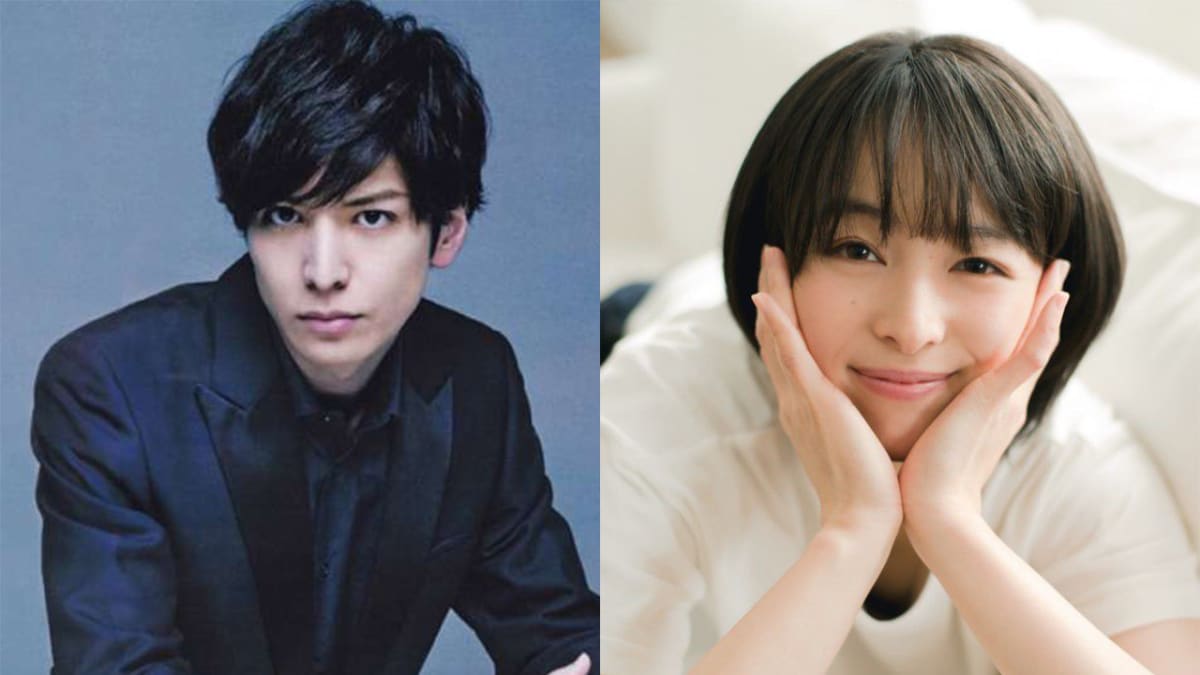 Actor couple Toma Ikuta and Nana Seino have welcomed their very first child together! The two made the news public in a very simple joint statement to media outlets.

The two are full of gratitude and are “very greatful” for the continued support of so many people. The sex and name of their baby has yet to be publically revealed.

Toma and Nana announced their marriage in June 2020. The marriage announcement came as a pleasant surprise for drama fans as Toma and Nana starred together in the 2015 TBS drama series “Ouroboros”.