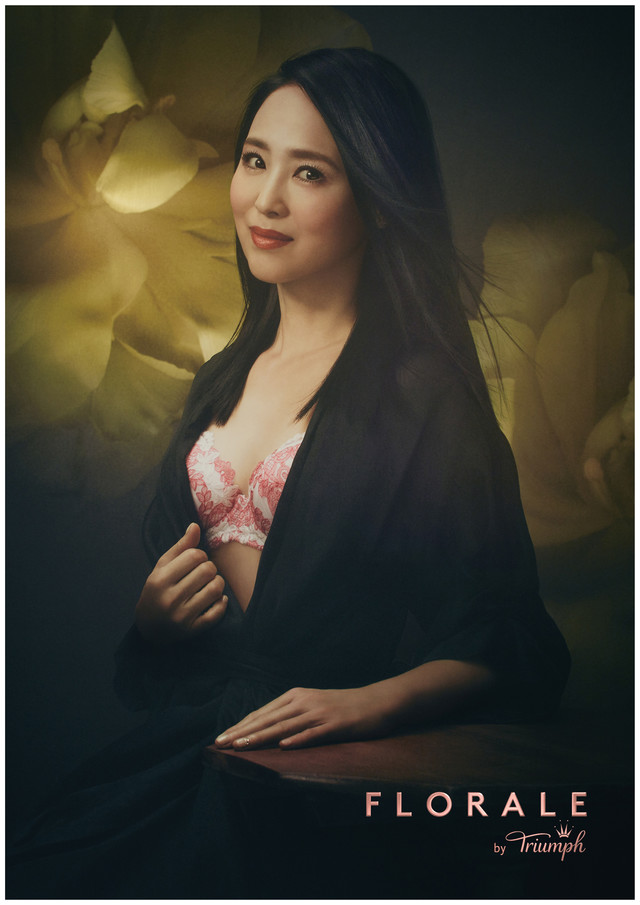 Triumph International Japan’s new lingerie brand “FLORALE by Triumph” will be making its debut in June. The company has selected Seiko Matsuda as its model.

FLORALE by Triumph is aimed towards older women, in an effort to show their beauty. Seiko was chosen for the ad campaign because she is the same age as the target demographic and also because she represents beauty and glamour for that age set of women.

Of the shooting of the campaign, Seiko said that beautiful lingerie is important to women, and that doing this campaign made her happy as a woman. She admitted that she was nervous during the shoot at first, but enjoyed it in the end.

Check out the commercial and ad campaign after the jump!