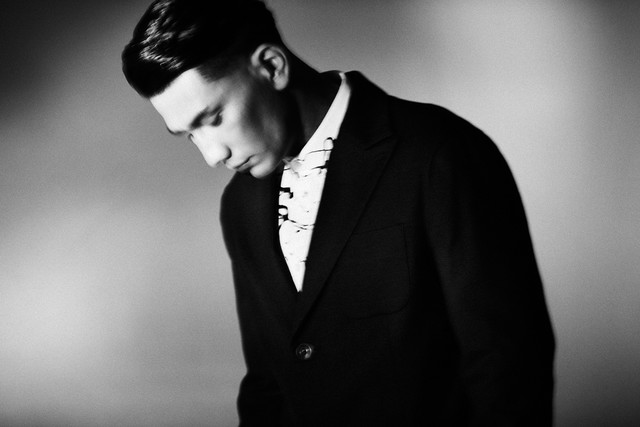 On June 22, AKLO will release his third album, “Outside the Frame.” This album will be his first album since signing to major label TOY’S FACTORY, which he announced on New Year’s Day this year. “Outside the Frame” will come in a CD+DVD Limited Edition and a CD only Regular Edition. The DVD that comes with the Limited Edition will feature footage from a show AKLO did in January 2015 in support of his previous album, “THE ARRIVAL.”

Check out the cover and tracklist for “Outside the Frame” after the jump!