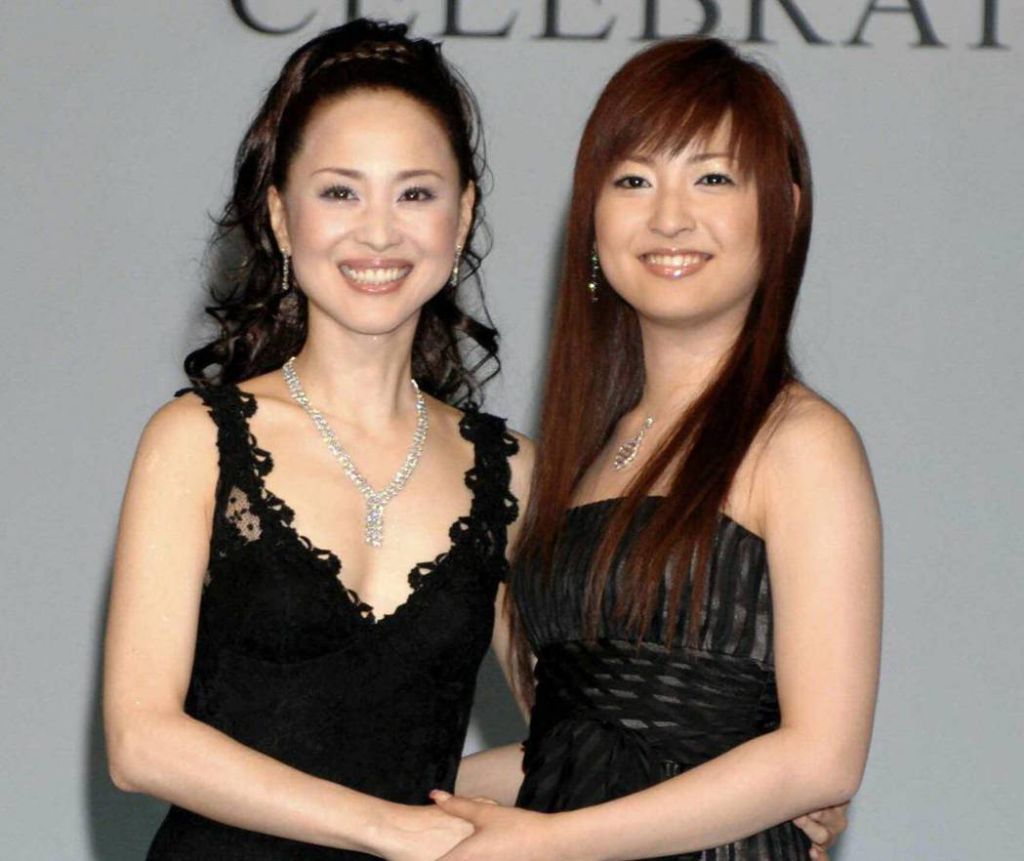 On December 19, it was announced that Sayaka Kanda had died the previous day after a fall at a hotel in Sapporo.

A statement was later released on the official website of her mother, Seiko Matsuda, causing the site to crash.

There was an expression of gratitude for all who were concerned after learning of Sayaka’s death, and to the fans for their support during her life.

The statement added that Seiko is currently in a state where she can not accept the reality that Sayaka, her only child, has died.

The statement concluded with another expression of gratitude.