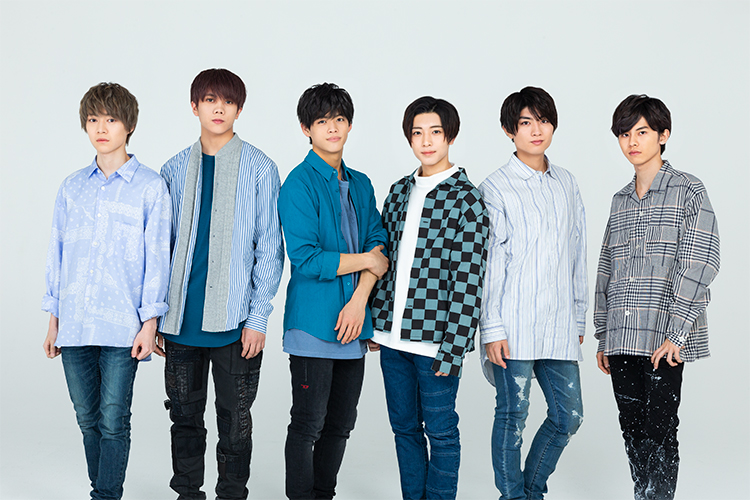 On December 19, 2020, the Johnny’s Jr. group 7 MEN Samurai created the hashtag “#Samurai_Story.” It was created with the intention to create a regular, custom content series to share the group’s creativity and chaos with their fans through ISLAND TV.

A few months later, 7 MEN Samurai changed the hashtag from its original Japanese, “#侍ストーリー”, to the English “#Samurai_Story” in order to ensure that all their fans around the world could engage with it.

The series has been the source of many viral moments, and something they enjoy as a way to connect to their fans in a unique way through social media, despite their limitations as part of Johnny’s Jr.

A first anniversary special was intended to stream live on ISLAND TV, but in recognition for their hard work, as well as their appreciation of and dedication to connecting with their fans, especially their interest in engaging with international fans, it was decided to them instead post a video on the official Johnny & Associates Twitter account.

The video presents a special challenge overseen by Sasaki Taiko. Each member must introduce themselves in English (their name, what instrument they play, and their “dream”), and Taiko will judge if they successfully communicated their message or not. Should they fail, a pair of painful punishment games designed to “strengthen their mouths” awaits (super-spicy marshmallows and super bitter vinegar).

While the video is in English, 7 MEN Samurai themselves sourced subtitles in Spanish, Portuguese, and Indonesian for the game explanation section, in recognition from the specific interest and growth they’ve seen over the past year in those territories.