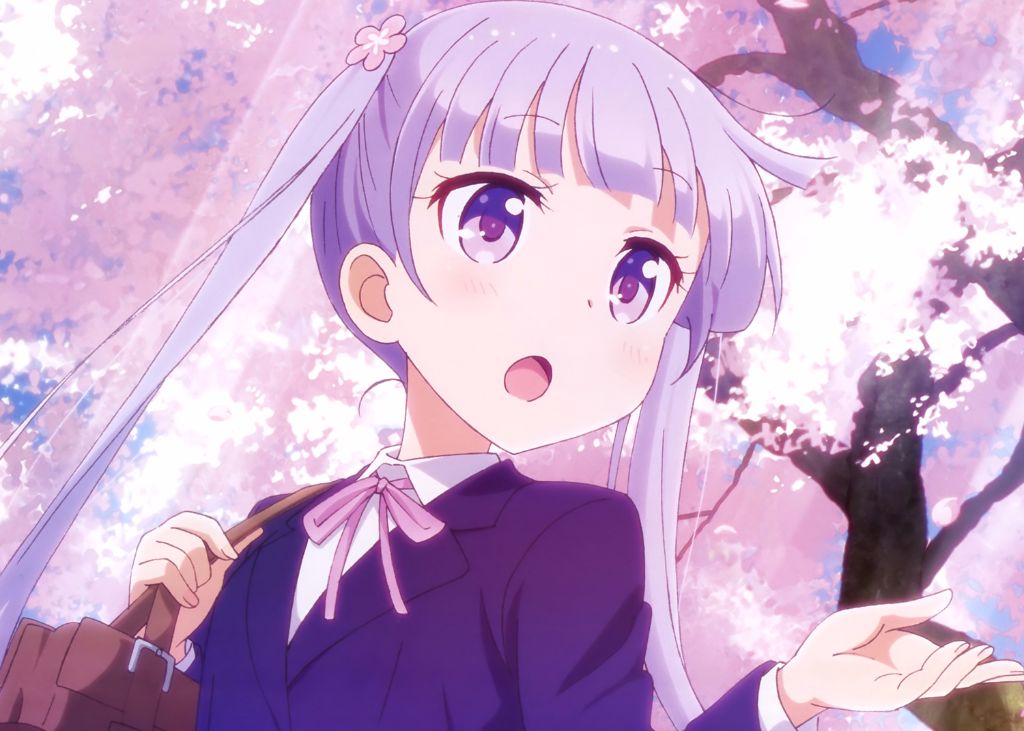 The second season of New Game was announced today! Great news for fans of the Slice of Life genre. More information about the anime will be announced at a later date, however this announcement is an opportunity to come back on this manga and the first season aired back in summer 2016.

New Game! is a 4-koma (4 panels) slice-of-life manga written by Shōtarō Tokunō, and was originally released in January 2013, with currently a total of 5 volumes. A first TV anime adaptation aired in Summer 2016, and a special episode is scheduled to be gifted to avid buyers – who bought the 6 DVDs or BDs of the first season – on February 24th, 2017.

The story follow Suzukaze Aoba, a high school graduate and strong fan of a particular video game, “Fairies Stories”. She begins working as a character designer at the previously mentioned game’s developer, Eagle Jump. As she works, she becomes acquainted with her co-workers in the character design department, as well as others from the company. 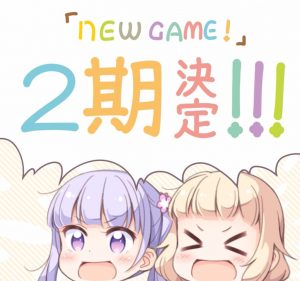