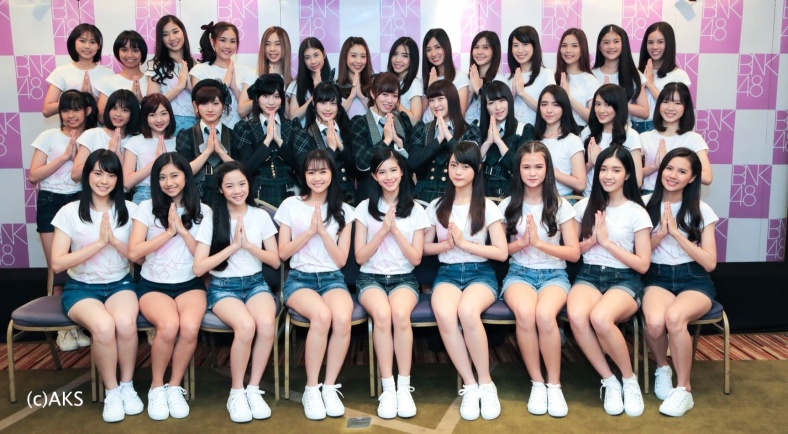 The 29 first generation BNK48 members stormed on stage and proceeded to introduce themselves to the crowd and take a group photoshoot.

Short for Bangkok48, BNK48 was first announced on March 26, 2016 at the AKB48 single concert held in Yokohama stadium in Kanagawa, Japan.

BNK48 will participate in activities in both Thailand and Japan to improve personal relations and tourism between the two countries.

Another day, another 48 group slay.