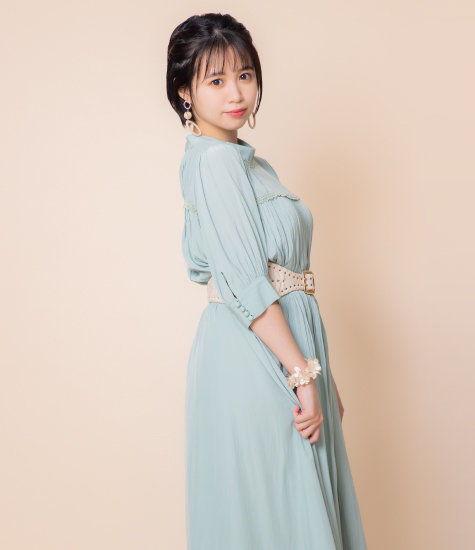 Just recently news broke that Juice=Juice sub-leader Sayuki Takagi  was involved with the “King of Shibuya” Yuuri. The tabloid who broke the news, Bunshun, reached out to Hello!Project’s agency and Yuuri’s record label but both gave a statement saying that they do not comment on the private life of their talent.

On February 12th just one day after the news came out Hello!Project’s agency UP-FRONT PROMOTION announced that Sayuki was terminated from both Juice=Juice and Hello!Project. She will not be making any future appearances with the group, so she will not be receiving a graduation concert.

The statement also revealed that she will still be signed to the agency, likely under “M-line” which is home to many talent graduated from Hello!Project. Her specific future solo activities are still being discussed. Both domestic and international fans are quite puzzled as to why she was removed from Juice=Juice, as apparently management knew of the relationship between Sayuki and Yuuri since 2019. Some estimate that it was her decision to leave, however this has not been confirmed.

Sayuki got her start back in 2009 when she successfully joined Hello Pro Egg which at the time was Hello!Project’s trainee program. She made her debut as one of the original six members of Juice=Juice in 2013

In just over a month Juice=Juice will be releasing their 14th single “DOWN TOWN / Ganbarenai yo“.