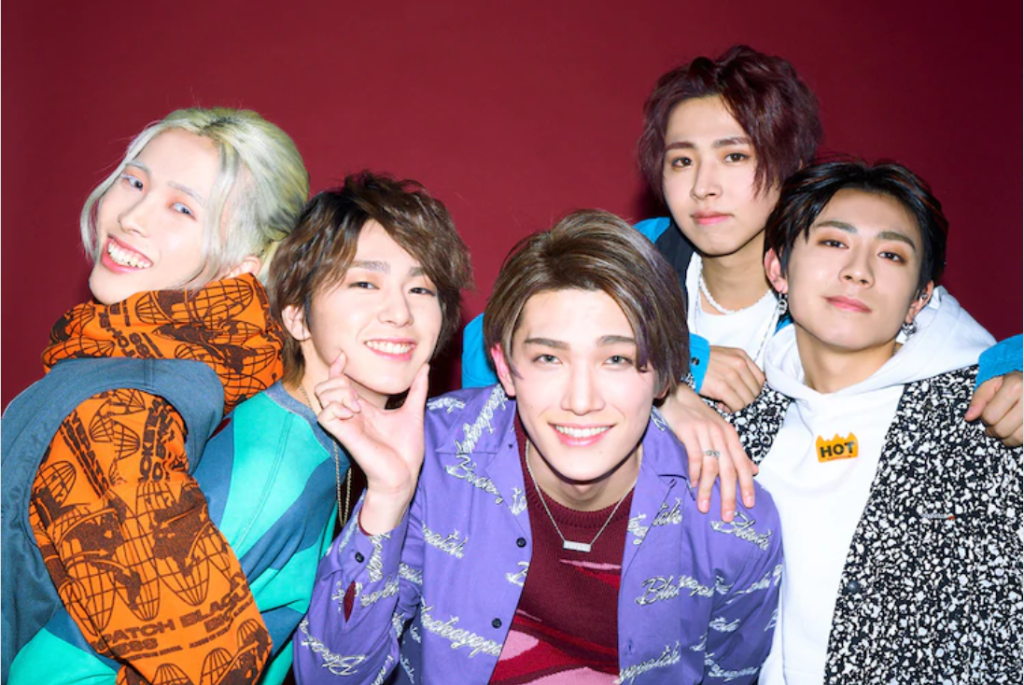 Self described “JK-HOP” group Boom Trigger has released a teaser for one of the songs from their upcoming mini album titled “Only One / Guerilla’s Way”. Through their activities, the group hopes to establish a new genre by combining J-pop, K-pop, and hip-hop.

Their official YouTube channel has uploaded a very short teaser for “Guerilla’s Way”, described as a cool and sexy song suitable for a “KJ-HOP” name. The other a-side on the single “Only One” was written and produced by Mukai Taichi. Check out the teaser below:

Boom Trigger consists of members from the 2019 edition of Produce 101 Japan. They made their debut in August 2020 with the single “Shaking / The Party Must Go On”.