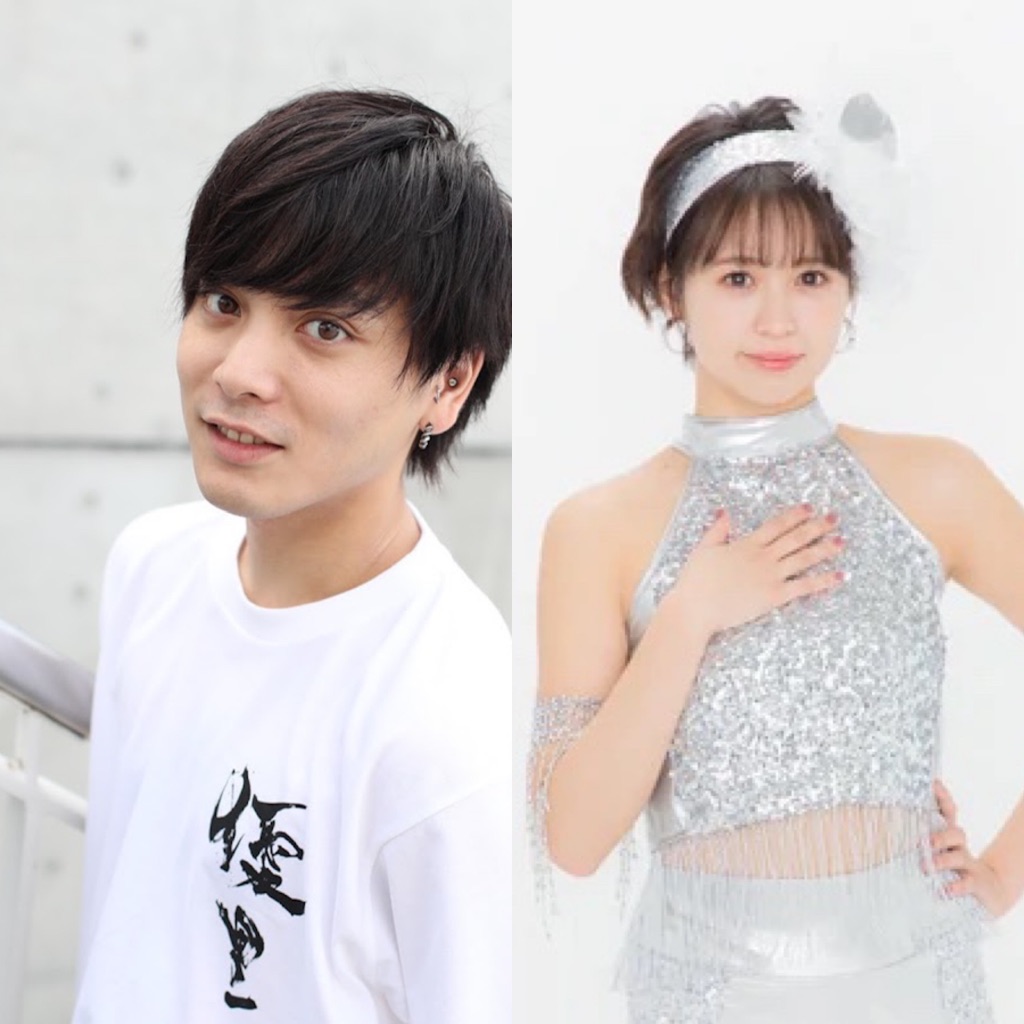 Last year, one of the biggest hits on streaming in Japan with over 100 million streams domestically was the artist Yuuri’s Dry Flower. Since August of last year when Yuuri debuted with Peter Pan he has seen catastrophic success, with a Music Station debut scheduled for this month. Dry Flower has been so successful, it is the third most played song in history on streaming in Japan.

But that same Yuuri took a different route to stardom than most street musicians, although he faced many of the same challenges. Some industry insiders say that as opposed to working a part time job like many other street musicians, he instead depended on his good looks and talent, often going on dates with various female fans who would then pay for his food and clothing. Yuuri recognized what he was doing, dubbing himself the “King of Shibuya”.

Now, it seems as if the girlfriend he has settled on is none other than Juice=Juice’s Sayuki Takagi. Juice=Juice formed over 8 years ago and are known to be highly professional, with this being their first scandal to date. While she is known for her talents in singing and dancing – often being applauded by both fans and insiders – it seems as though her pool of diehard fans (people who would call themselves Sayuki-oshi) is rather low among Juice=Juice members.

And perhaps it was this talent that caught Yuuri’s eye. He was seen attending Juice=Juice’s 2019 concert even before they were dating, and several of Yuuri’s male staff members have been seen accompanying the two on dates. The two meet so often that some consider them to be basically living together, with Takagi seen doing some of his housework for him.

Up Front Group (Juice=Juice and Hello Project’s agency) did not respond to Bunshun’s request for comment, and Yuuri’s record label said they could not comment on private affairs for their artists.

As we’ve commented before, each idol romance scandal is a bit different, and it still is up in the air as to how management and the fans of both Juice=Juice and Sayuki will respond to this news.

While nothing has been said yet, it seems as though Girl’s Channel (a forum infamous for simultaneously being rather conservative and tilted towards being fans of Hello Project) and Twitter are split between people being afraid that she will be forced to quit, and those who want Up Front to publicly consent to this state of affairs, citing both Sayuki’s age (23) and her long idol career.