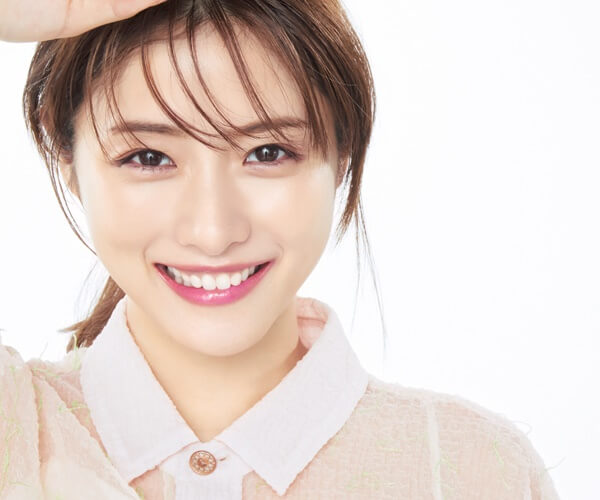 Top actress Satomi Ishihara has announced that she is married! Ishihara has married a non-celebrity man the same age as her (33), making the announcement on October 1st through her agency HoriPro. The two still do not live together, but of course plan to by the end of the year. The date for their wedding ceremony and reception are still to be determined.

The two have been dating for a “long time”, but Ishihara didn’t state an exact amount of time in her statement. The two met through a mutual friend and instantly hit it off. It’s said that both have a strong curiosity for knowledge, allowing them to research and discover things together as they both enjoy that process.

Furthermore, they are also quite similar in every-day preferences like food, clothes, health, and general lifestyle. Ishihara closed her statement thanking everyone for their continued support, and looks forward for their guidance and encouragement.