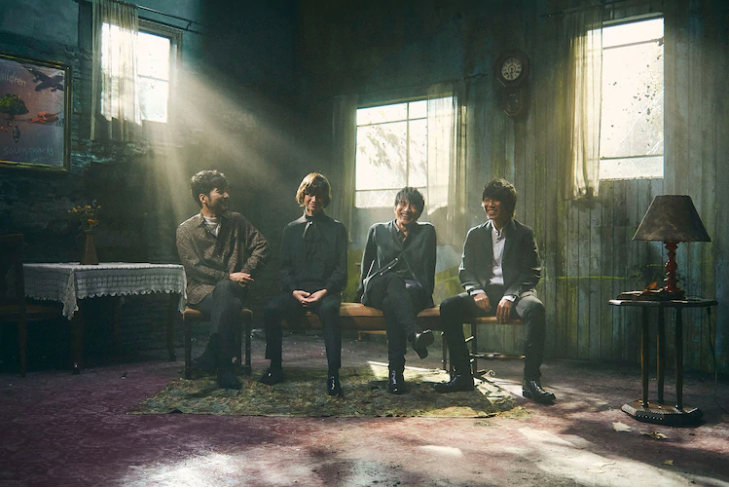 Production for the album began in the summer of 2019 after the band finished their dome tour “Against All GRAVITY”. Recording for the new album entirely took place overseas, split between RAK studios in London, England and Sunset Sound in Los Angeles, USA.

“SOUND TRACKS” will have ten songs in total, including the track “Birthday” which was used for the latest Doraemon film “Doraemon: Nobita’s New Dinosaur”. The cover for the album was handled by the design team “PERIMETRON”, known for their works with King Gnu.

The album will be available in a CD+blu-ray, CD+DVD, CD only, and vinyl version.