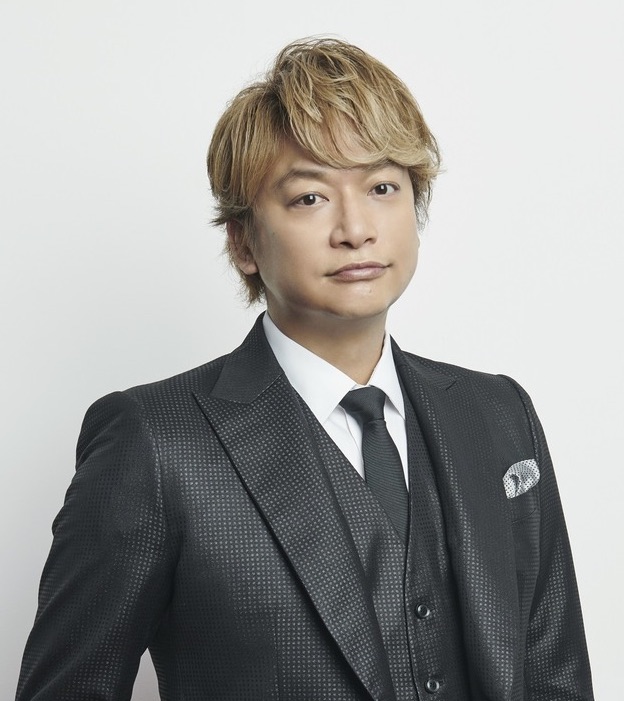 Shingo Katori has bagged one of the leading roles in the upcoming drama series “Anonymous“! This is his very first leading role in a drama series on the TV Tokyo network. Furthermore, the last time he starred in a drama was almost 5 years ago in TBS’ “The State of Union”.

In Anonymous Katori will play the role of Wataru Banjo, a detective working for the Tokyo Metropolitan Police Department. The police create a new department called the Yubitai Department in response to the issues that social media can cause. The new department receives it’s first case when a middle aged woman visits telling them that her daughter as committed suicide.

Katori is currently the only announced cast member for Anonymous. It will begin airing in January 2021 on TV Tokyo and the streaming service Paravi.