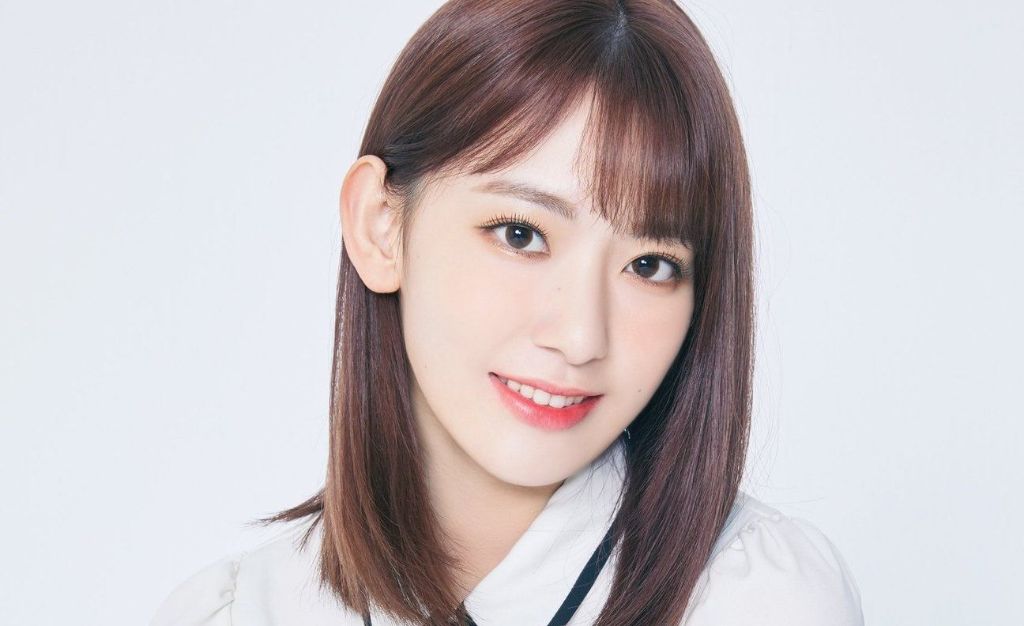 After three years fans were looking forward to her return with HKT48, but it appears that her time with the group is limited. Popular retailer HMV shared a preview photo of Sakura in an upcoming issue of the popular fashion magazine ViVi. In the page it has text that approximately says:

“AFter finishing activities with IZ*ONE, Sakura Miyawaki has returned to HKT48 after just announcing her graduation a few days ago”.

The tweet was quickly deleted shortly after it was posted, oops! A statement has yet to be revealed on Sakura’s apparent graduation. Some fans were reminded of former AKB48 Haruka Shimazaki, whose graduation was leaked weeks prior to the official announcement.

Back in March it was rumored that Sakura would be joining the agency BigHit Entertainment, BTS’ agency who has since rebranded as Big Hit Music. While nothing has been confirmed, with news of Sakura now graduating HKT48 this past rumor has became a hot topic again.