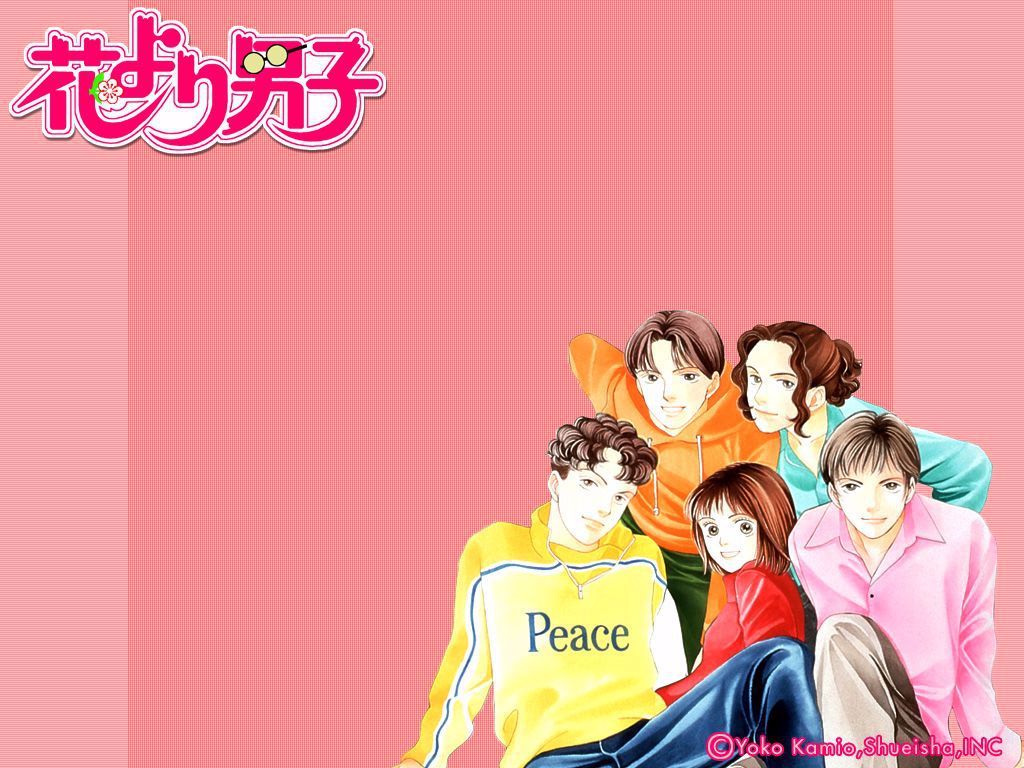 Bad news for the fans of hugely popular manga “Hana Yori Dango”: the author of the manga, Yoko Kamio, took to Twitter on October 21st to refute the rumors concerning a new “HanaDan” remake, said to be starring Suzu Hirose. “There has been no talk of a remake drama,” she says bluntly. “I don’t know where this story came from.”

She says she has remained silent because she thought it wouldn’t be good for her to comment on such false news. When the comments multiplied and the news became a trending topic in Twitter, the rumor turned into an avalanche and she finally decided to release a short statement.

Yoko Kamio is currently working on a “Hana Yori Dango” sequel titled “Hana Nochi Hare ~ HanaDan Next Season~”. It has been serialized in “Shounen Jump Plus” since 2015. The sequel revolves around a new clique, Correct 5, that has taken its place in the limelight after the graduation of F4.