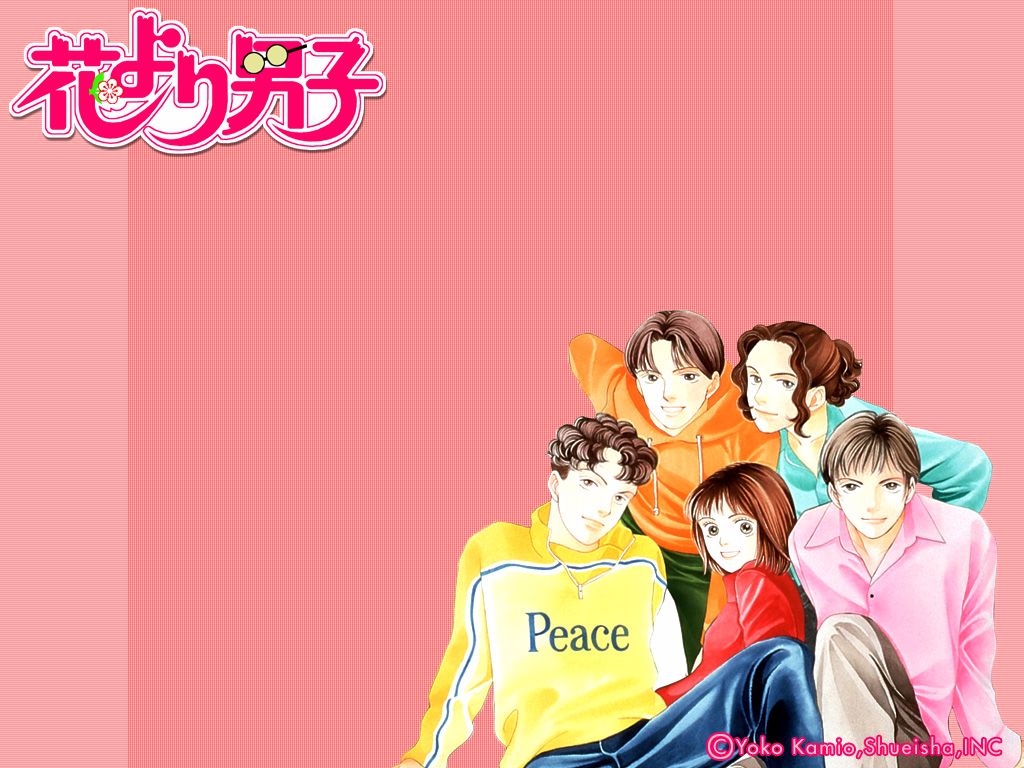 According to entertainment website Cyzo Woman, another remake is in the works for Yoko Kamio‘s hugely successful shojo manga series Hana Yori Dango (Boys Over Flowers).

Since beginning it’s original run in 1992, the series has been adapted into multiple formats. The first came in 1993 and 1994 when it was released as a series of audio dramas starring former SMAP member Takuya Kimura. In 1995 it was given the live-action treatment with a film starring Yuki Uchida, an anime series was released the following year in 1996. In 2005 the manga series was adapted into a hugely successful live-action drama series starring Mao Inoue, Jun Matsumoto, & Shun Oguri.

The series even saw large success overseas especially in Asia, where the story has been adapted multiple times into television dramas and films. The most notable being Taiwan’s Meteor Garden (2001) and South Korea’s Boys Over Flowers (2009). 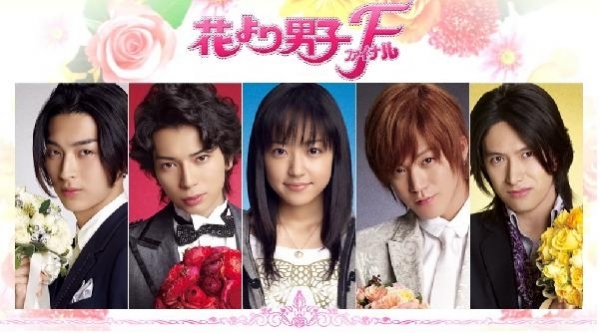 The general plot of Hana Yori Dango follows Tsukushi Makino, a poor girl who attends the very prestigious school Eitoku Academy.The school is “ruled” by a group called “F4”, which consists of handsome boys whose parents are all billionaires. They terrorize the rest of the student body, and soon certain members begin to target Tsukushi. F4 member Tsukasa Domyoji relentlessly bullies Tsukushi, but he ends up harboring feelings for her. Tsukushi is completely unaware of this, as she has her eyes set on the more mysterious F4 member Rui Hanazawa.

Rui, however has feelings for his childhood friend Shizuka Todo. Shizuka eventually goes to study abroad in Paris, and Tsukushi encourages Rui to go follow her. With Rui out of the country Tsukushi and Tsukasa eventually grow closer.

Actress Suzu Hirose is slated to play the main role of Tsukushi Makino. Some critics have stated that there is an immense pressure on Suzu, the lead star has the responsibility of carrying the entire project. Fans can be very critical of remakes, so expectations will certainly be very high. There will also be the unavoidable comparisons to Yuki Uchida, Barbie Hsu, Mao Inoue, and Ku Hye-sun, the former leading ladies who played Tsukushi Makino.

Cyzo Woman estimated that young handsome actors in their early 20s such as Shuhei Nomura, Kento Yamazaki, and Masaki Suda would be at the top of the bill to play the “F4” members. SEXY ZONE and Hey! Say! JUMP members were also said to have the same possibility.

The new series is slated to air sometime in 2018. Are you looking forward to another new version of Hana Yori Dango?