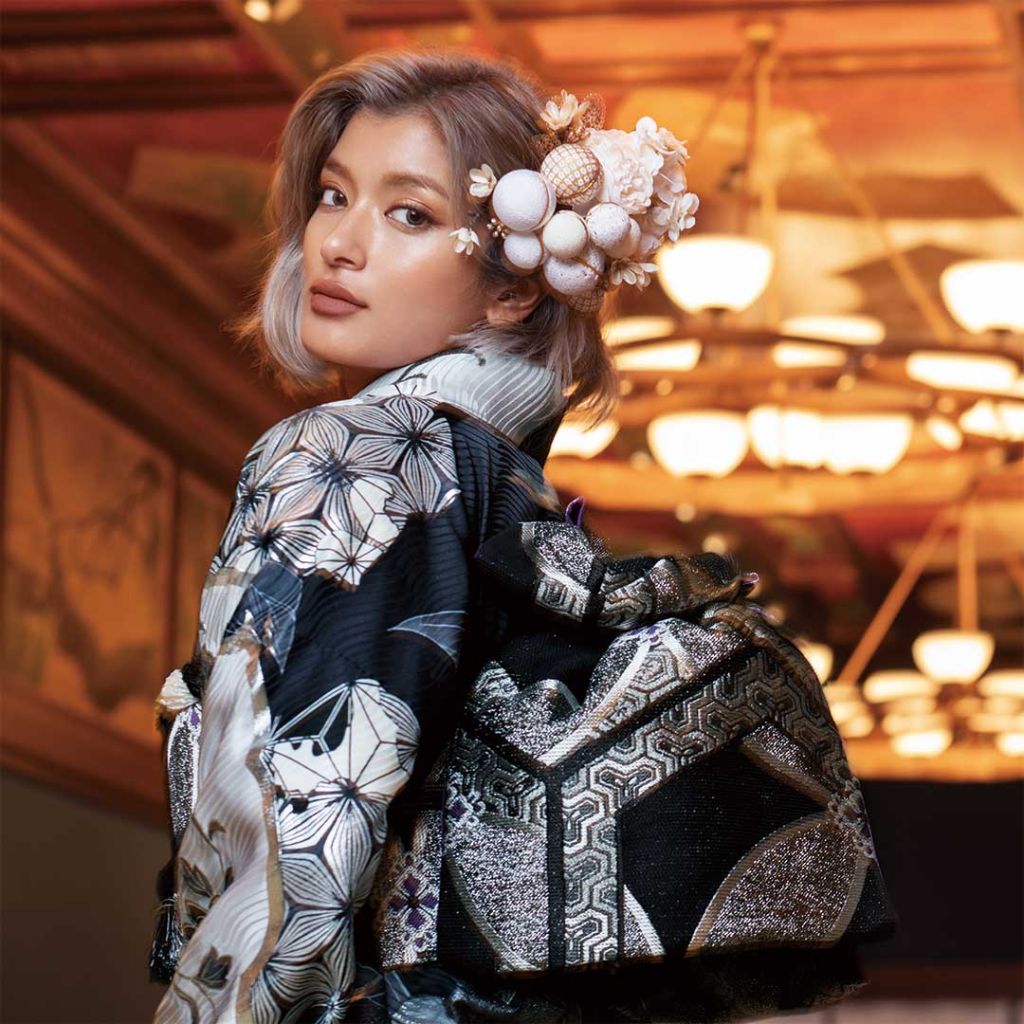 Talent Rola is putting her massive social media following to good use. The Japanese-Bengali beauty is urging her fans to donate what they can to the Australian Red Cross.

Large scale forest fires have been ravaging the country, with the fires getting considerable media attention this past weekend. The deadly wildfires have actually been happening since September 2019. Over 5 million hectares of land have already been destroyed, and over 1,500 people have lost their home. This has also had a devastating effect on Australia’s abundant wildlife.

While also going through a heatwave, Australia is suffering from its worst drought in decades, which is only helping fuel the intense fires.

On Instagram Rola gave a short, but informed summary of what has been happening for the past couple months. She shared a photo of her donation, a forest up in blazes, a map showing just how hot it currently is in Australia, and a video of a dehydrated koala getting relief from a cyclist.

A link to the Australian Red Cross has also been added to her Instagram bio. This isn’t the first time Rola has used her social media presence for good! 4 months ago she brought awareness to the fires in Brazil’s amazon rainforest, calling out the media for their lack of coverage on the issue.