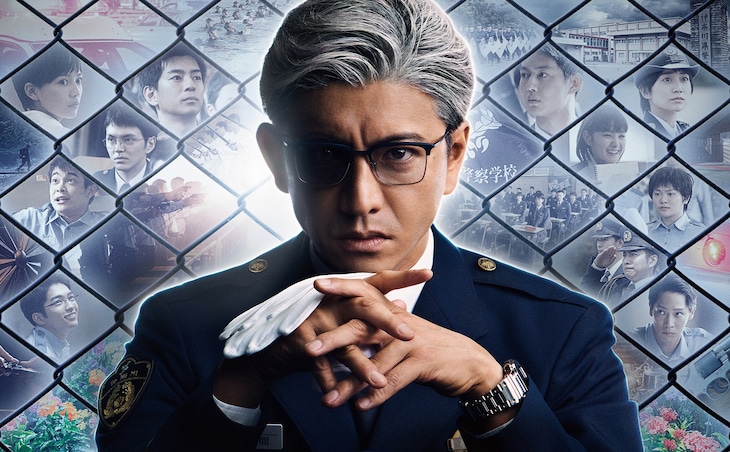 The first and second parts of the Television Film “Kyojo” have just aired nationwide on Japanese television. Takuya Kimura plays the lead role, with support from Asuka Kudo, Haruna Kawaguchi, and Kento Hayashi. Part 1 aired on January 4th, while the second aired on January 5th.

The film will follow Kimichi Kazama (Takuya Kimura), a well respected veteran instructor at a police academy. While he can be very strict, he also has a very calm aura with a natural charisma.

90 students from various different backgrounds all want to successfully graduate from the academy, but many feel anxiety from the strict rules and harshness from Kazama. Some students begin to wonder what the real purpose is for Kazama giving so much hardship to the students.

“Kyojo” is based off of a novel by the same name, originally published from 2009-2011 in the magazine “Story Box”. The director Iasmu Nakae previously worked with Takuya on the 2004 drama series “Pride” and the 2002 drama “Sora Kara Furu Iochioku no Hoshi”.