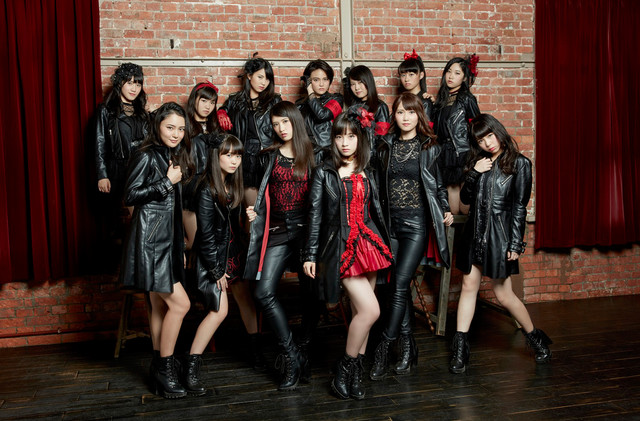 Dance and vocal group Rev. from DVL announced their disbandment on their official website on Monday, February 6.  The announcement also stated that their activities will end on March 31, 2017.  The members of the group wishes to pursue other routes in their life, including: finding employment, continuing school, or simply walking down a different path.  All of the members discussed their individual futures with their staff and concluded that disbandment was the best option in order to allow the members begin a new chapter in their lives.

The group was formed in 2003, originating from Hakata ward in Fukuoka city and were originally named DVL.  They later changed their name in 2011 to the current name, Rev. from DVL.  You may know them as the group with Kanna Hashimoto, the girl referred to as the “once in a millennium” idol.  Due to a picture (see below) that was taken of Hashimoto in 2013 that later went viral on the internet, she and the group experienced a massive boost in popularity for a local, indie idol group.  In April of 2014, they went on to making their major debut with the single “LOVE-arigatou-“.

The group will have a final pair of concerts on March 29 in Tokyo and March 31 in Fukuoka. The group will announce details on its final best-of album at a later date.

Although the plans of all the members are not yet confirmed, you can look forward to some of Kanna Hashimoto’s future projects such as the Gintama live action movie.