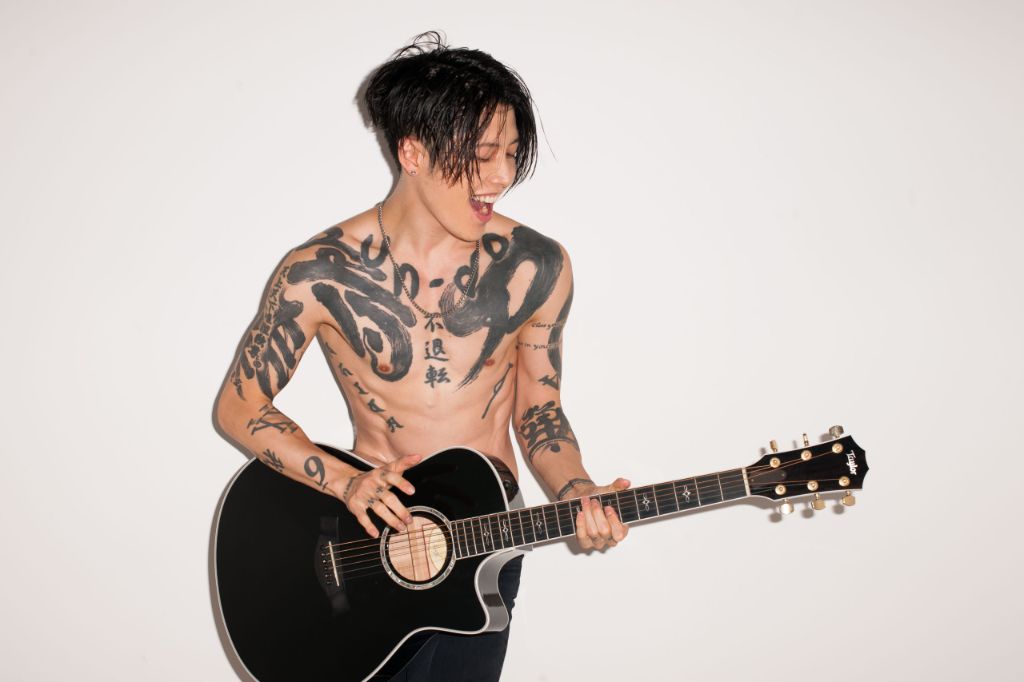 Warner Bros and Legendary Pictures have revealed that Japanese guitarist MIYAVI is set to make a cameo appearance in upcoming film Kong: Skull Island, the re-imagining of the mythic ape’s origins from director Jordan Vogt-Roberts.

Ensemble cast Tom Hiddleston, Samuel L Jackson, Brie Larson, John Goodman and John C. Reilly star in the movie that unleashes the mythic beast Kong. But Kong’s not the only giant creature where a diverse team of explorers is brought together to venture deep into the uncharted Pacific island’s world—unaware that they’re crossing into Kong’s domain.

“I was honored to be able to work with such prolific actors like Samuel L. Jackson and John C. Riley,” a delighted MIYAVI commented.

The reboot of the King Kong franchise is intended to be part of a shared universe of WB and Legendary monster movies that will eventually see the big ape face off against King of the Monsters, Godzilla.

Kong: Skull Island is set for wide theater release across the US on March 10, 2017.