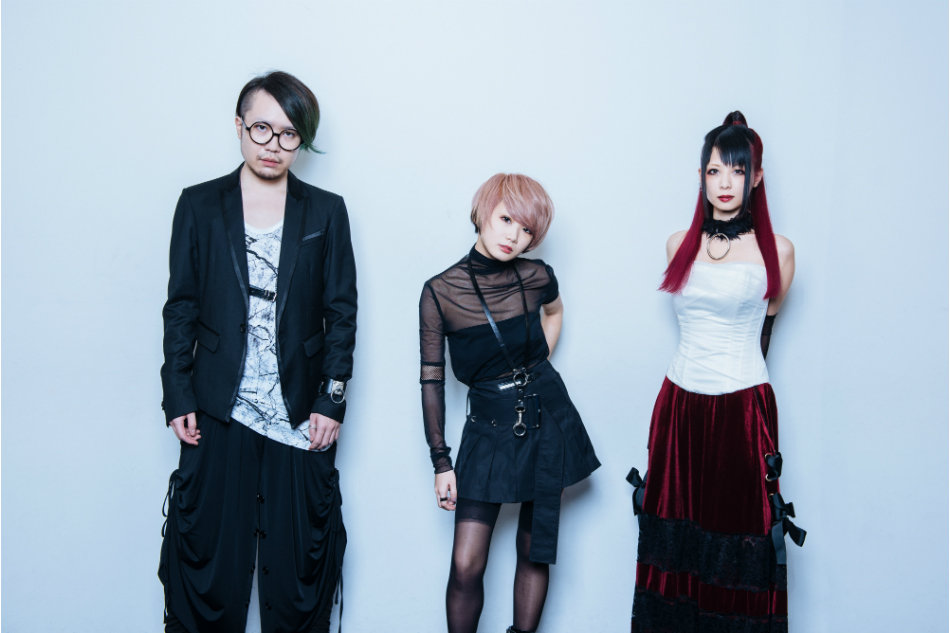 EDM unit REOL have released an official announcement on their website revealing that they will disband in October. Their Osaka show is set for October 20 at Zepp Namba, while the Tokyo show—their final show as a unit—is set for October 22 at TOYOSU PIT.

The trio consists of vocalist and lyricist front-woman Reol, composer Giga P and filmmaker Okiku—with each commenting on their disbandment:

Okiku mentioned that it was initially her idea, citing a lack in personal creative growth.

“I suggested my withdrawal from REOL to them,” said Okiku. “When I did that, Reol and Giga told me that REOL couldn’t exist without me, so we decided that now would be the best time to disband.”

Giga P credits creative differences that led to their mutual decision to disband, but their relationship as individuals have not changed.

“When I considered the possibility of even greater creative differences arising between us if we continued REOL like this, I agreed with the decision to disband the unit,” said Giga P. “After disbanding, we each hope to continue to improve our individual skills and develop our respective fields of work.”

Reol commented that trio spent a lot of time discussing ways they could continue before coming to their final decision.

“Without the three of us, the unit REOL can’t exist,” she said. “I will use all the experience I gathered from REOL and grow as an individual musician just as much as the others.“

Before forming REOL each member had solo careers starting on video streaming site niconico. The trio officially came together as REOL in March 2015. Their first and only album released under the unit name REOL “SIGMA (Σ)” was introduced in late 2016.

(Translation) Official announcement regarding the disbandment of REOL (Reol, Giga, Okiku) and comments from each member of the unit. pic.twitter.com/5PG7mmi35z