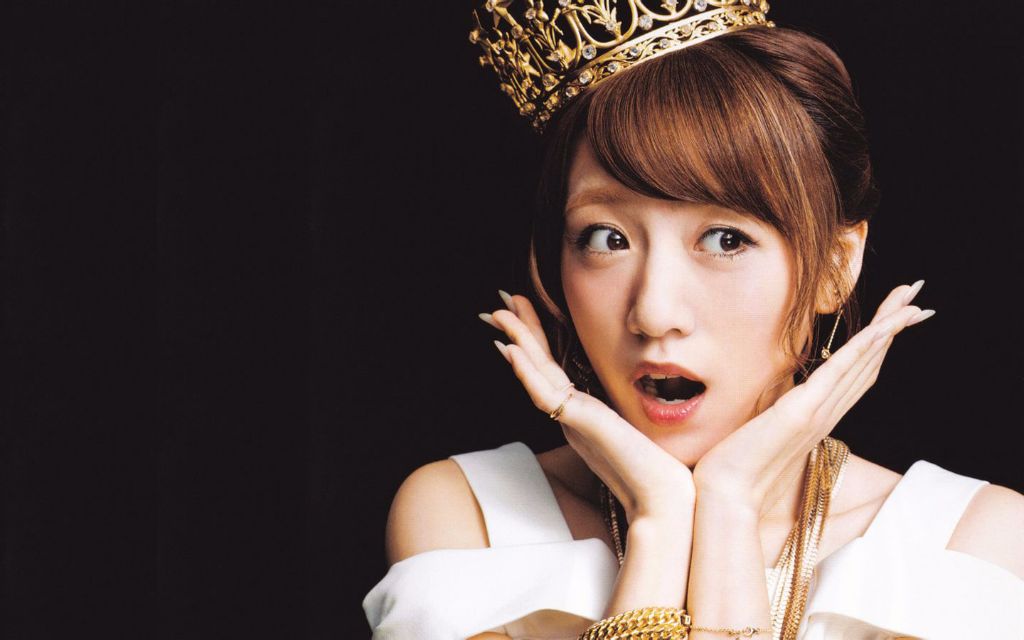 Former AKB48 member Minami Takahashi is said to be considering a political career in the future.

Takamina just recently embarked on her first solo nationwide tour, and is set to release her 2nd single Kodoku wa Kizutsukanai on September 26th, 2017. Unfortunately, ticket sales for her tour have been quite sluggish. A lot of the venues are small, with most of them fitting a capacity of 300-500 people and at some dates the price of tickets cost just 1,000 yen. While nearly all of the smaller venues have sold out the finale of the tour will take place at Akasaka BLITZ, and has a much larger capacity of 1000 people. Tickets prices are also higher at 4,500 yen.

There’s still a large amount of tickets left which is causing a bit of worry, however ticket sales are hopefully expected to rapidly increase since the final date of the concert takes place one day before the release of Kodoku wa Kizutsukanai.

Takamina graduated from AKB48 in April 2016, with high aspirations of a solo singing career. Her idol is the legendary singer Akina Nakamori and hoped to model herself after Akina’s career. Last year in October Takamina released her debut studio album Aishitemo Ii Desu ka. While she managed to achieve a respectful weekly rank in the top 10, the album sold considerably less than the first albums from fellow former AKB48 members Tomomi Itano and Maeda Atsuko. 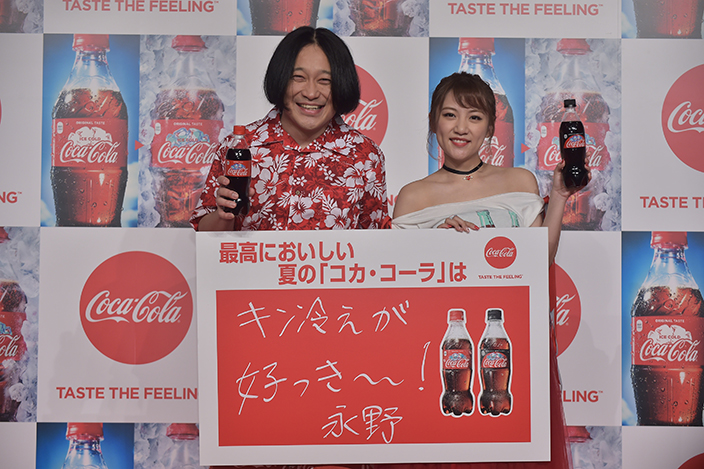 Despite the questionable status of her solo singing career, Takamina is still in very high demand as a personality. In July she bagged a high profile summer campaign with Coca-Cola, and is a regular guest + MC on a plethora of television shows.

There’s been rumblings that Takamina has been eyeing a career in politics in the future. Back in January Takamina did a radio broadcast with famed politician Yuriko Koike, who is currently serving as the governor of Tokyo. The theme of the radio broadcast was “Takahashi Minami’s future, what will you do?” Furthermore, Takamina was personally invited to attend the “Tokyo Future Vision Meeting” by Yuriko, as well as another event held at the Tokyo Metropolitan Government Office.

An entertainment official stated that Takamina really enjoyed her talk with Yuriko, she was very inspired talking to her and it only began to raise once Takamina started to attend events with her. Having a high profile contact like Yuriko would no doubt ensure a smooth transition into the political scene for Takamina. She also already has a great foundation,  in 2015 Takamina teamed up with the Japanese Ministry of Justice to become a “correction support officer” which assists in the rehabilitation of prisoners. She’s also an official ambassador for RockCorps which encourages people to volunteer and get involved with their local community.