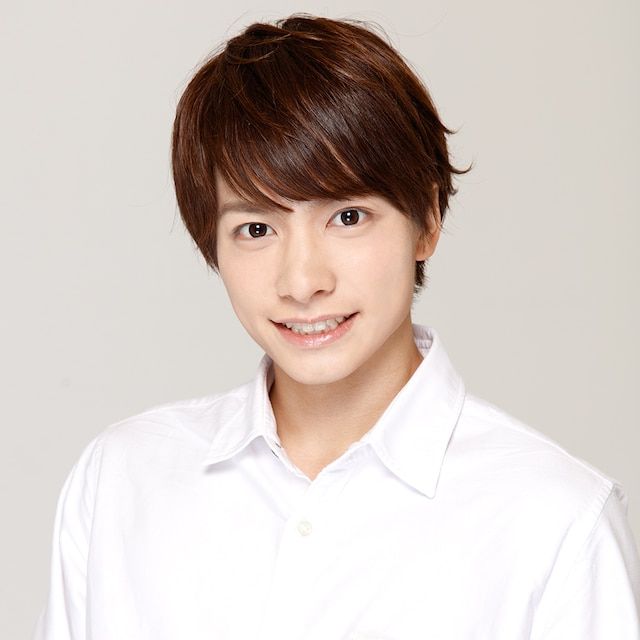 Actor Ren Ozawa has been dropped by his agency after startling allegations from his ex girlfriend were reported by infamous tabloid Bunshun. The now 29 year old Ozawa began dating his ex girlfriend when he was 23, she was only 16 years old.

The relationship lasted for 5 years, and for the last few years of it she suffered horrific abuse. In 2019 the two began to live together which is when the abuse began to rapidly escalate.

For the remainder of the article Ozawa’s ex girlfriend will be referred to as “A“.

Ozawa would regularly beat A, especially during intercourse. In August of this year a neighbor called the police after hearing her get abused, however no charges were ever filed. She shared photos of large black bruises on her arm which were published in the tabloid. When A learned that she was pregnant the abuse didn’t stop, instead it angered him questioning if that was even his child.

He demanded that she get an abortion but A initially refused. She told Ozawa that she knew he wanted to keep working full-time, and didn’t need any money from him. She would just break up with him and support the child alone. This defiance angered Ozawa and when beating her he would now target her stomach.

In one instance he angerly grabbed A by the collar and violently threw her on the bed. Ozawa then began to repeatedly strike her abdomen yelling that he hopes the baby won’t be born and that she will have an abortion.

In September 2019 A decided to end up going through with the abortion, but she had complications afterwards suffering from adenomyosis. This is a condition in the uterus which can cause severe mensural cramps, lower abdominal pressure, and bloating. After the abortion A still remained in a relationship with Ozawa as she feared him.

A finally had enough in September 2020 and moved out, but Ozawa would still find ways to weasel himself back into her life and force her to meet him. In one meeting he learned that she was reaching out to friends and family for help, he tried to take her phone but she resisted. This incident resulted in Ozawa giving A a concussion.

On November 28th Ozawa requested that A meet him at his place for a civil meetup. A arrived but he was no where to be seen, she called him and he told her that he had forgot about the meeting and jeered her over the phone. Physically and mentally exhausted, A attempted suicide at their formerly shared home. Luckily a friend of A was able to intervene and she survived.

Ozawa’s agency confirmed that they have terminated their contact with him immediately after learning that what Bunshun had published was actually true.

In a statement on Twitter Ozawa wrote “I deeply apologize for any inconvenience and concern caused” referring to past incidents as a misunderstanding. He also “deeply” apologized to A. Netizens are hoping that A will take her story to the police so that Ozawa can be formally charged for his actions.

Ozawa has appeared in a few films and dramas, but is mainly active in the theater scene where he starred in numerous anime and manga themed stage plays.