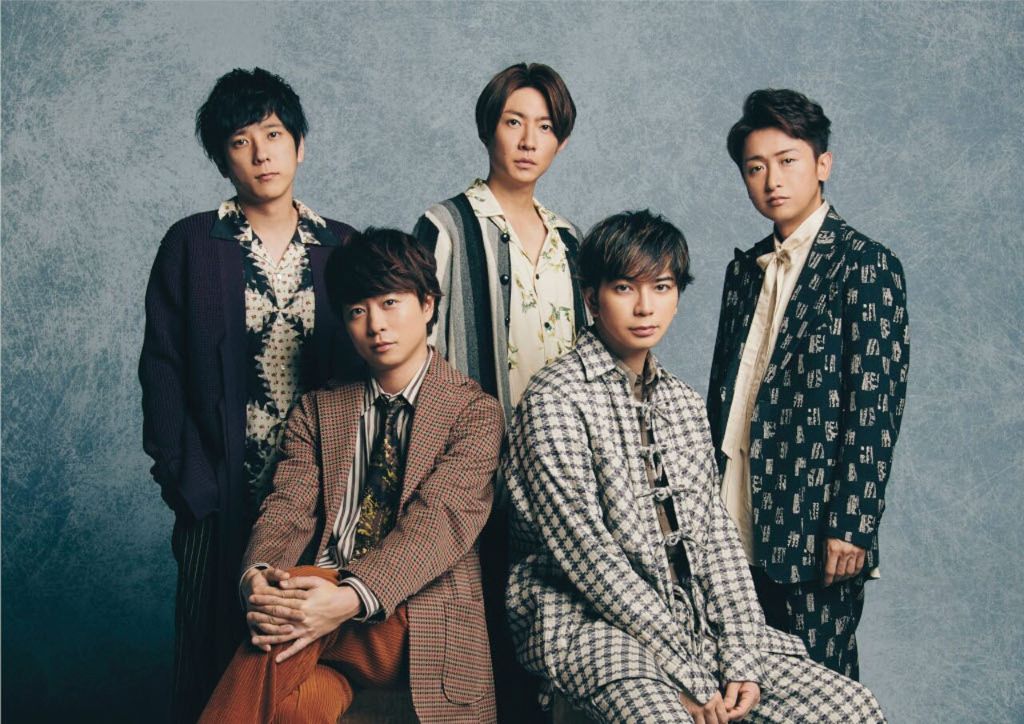 Johnny & Associates is famously known to not participate in the show, dating back to an incident related to the 32nd Japan Record Awards in 1990. That year, there was a genre dispute, due to the group Ninja being awarded Best New Pop Artist for their song “Omatsuri Ninja”, instead of the desired Best New Enka Artist or Best New Kayokyoku Artist. Johnny & Associates also believes that participating in the show would create an unhealthy, competitive atmosphere within the company.

The Special Honor Award is a newly created one. The executive committee of the Japan Record Awards created the award to honor an act which has gained widespread support for many years and has contributed significantly to the development of music culture.

In addition to receiving the Special Honor Award, Arashi will also perform on the show.