It’s nearly a new year, that means Japan is abuzz with news regarding the annual year-end musical show Kohaku Uta Gassen. Online web portal goo created a list of popular artists who have never attended the show, and had their users vote on whose absence was the most surprising.

Performing at Kohaku is still seen as a very prestigious event for an artists career. At one point it was the most watched television show in Japan, at the shows peak it reached a massive rating of over 81%. Throughout the years ratings have slowly declined, but to this day it is still the most watched Japanese musical event of the year.

Check out the full top 30 ranking below the jump 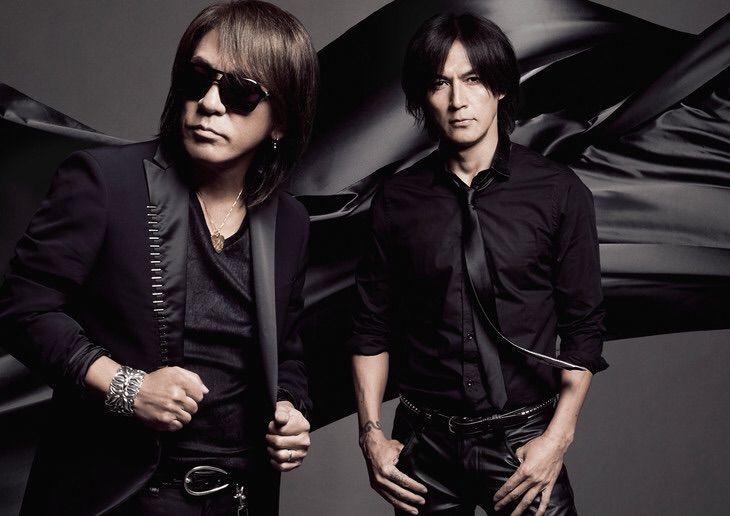 B’z is the best selling Japanese musician of all time, so naturally their absence from the show would be quite puzzling to most people. The duo got their start in 1988, and their breakthrough came 2 years later in 1990 with the single Be There. Following the release of Be There, all of their studio albums and singles have easily topped the Oricon charts. The band’s concerts have been quite notorious for hosting many families, many parents bring their children to the concert resulting in a whole new generation of fans. This is another correlation to Kohaku, where it’s regularly watched with the entire family during Omisoka (New Year’s Eve).

The band has never stated why they have never attended, though some speculate it’s the simple reasoning that both members of B’z like to take a vacation around that time. This year B’z will be performing on December 31st for their B’z LIVE-GYM 2017-2018 “LIVE DINOSAUR” tour,  and right after they will then take a week long break before resuming their tour schedule on January 7th.

B’z will be celebrating their 30th anniversary next year, giving hope to fans that perhaps they will finally make an appearance in 2018.

Spitz is one of the most beloved and best selling rock bands in Japan. Still just as popular after releasing their first studio album in 1991, their continued absence from the show has definitely been noticeable over the years.

The band was formed 30 years ago in 1987, and this year went on a commemorative tour to celebrate this milestone. This had quite a few fans and critics hoping that they would make an appearance for their anniversary…but they won’t. 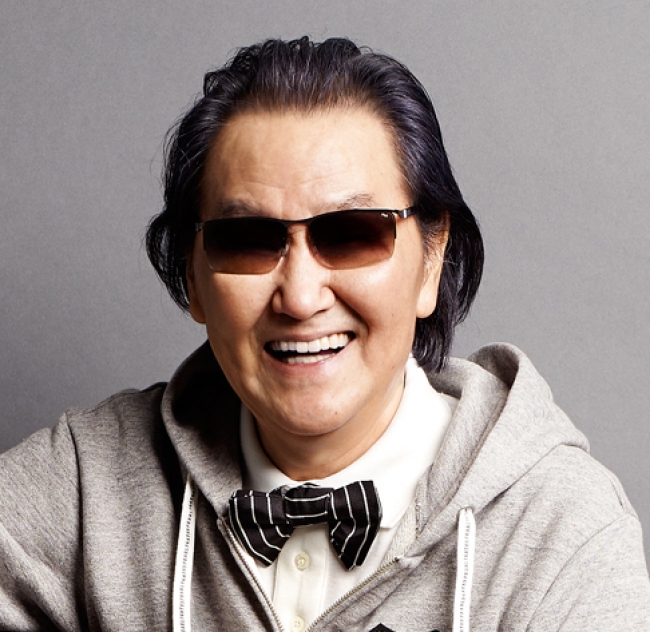 Yosui Inoue is a famed musician, producer, lyricist, and composer. He made history in 1973 with the release of his album Kori No Sekai , where it became the first studio album to sell more than 1 million units only in Japan.

Inoue is quite a shy and reserved man, he is always seen wearing his signature black sunglasses. It’s rumored that the whole giant spectacle of Kohaku just isn’t Inoue’s thing, and would only make him feel a bit embarrassed.