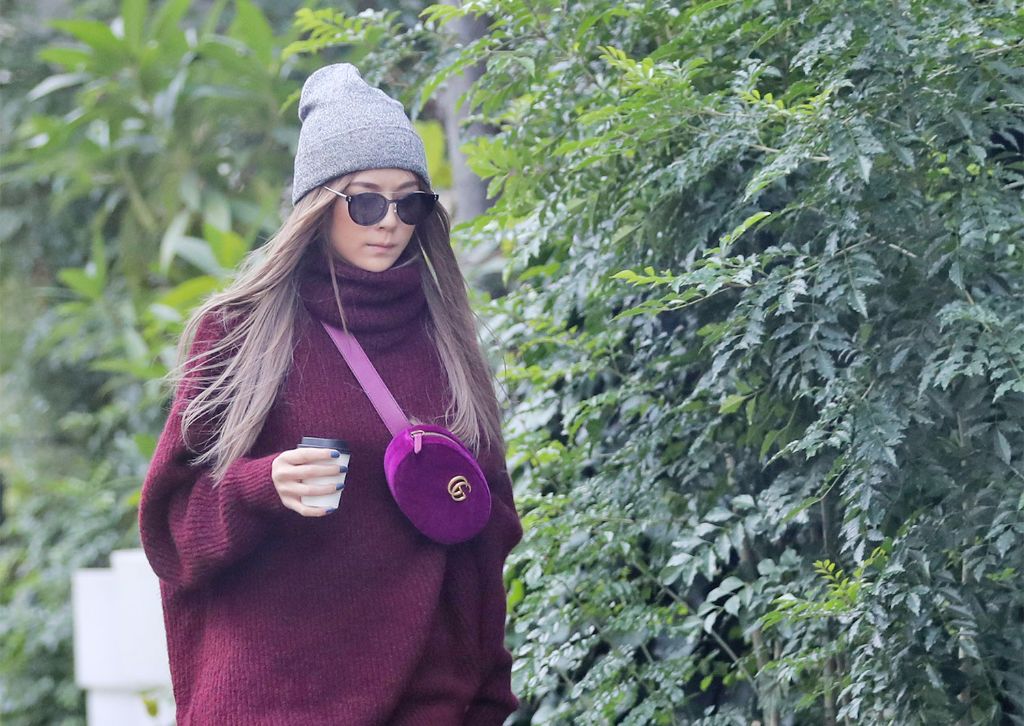 Nishiuchi Mariya looked to be on her way to the A-list. At the age of 13, she became an exclusive model for the magazine Nicola. After three years in that role, she went on to become an exclusive model for Seventeen magazine for the next five. She debuted as a singer in 2014, winning the Best New Artist Award at the Japan Record Awards later that year. This past January, she starred as the female lead in the Fuji TV’s Getsu9 drama “Totsuzen Desu ga, Ashita Kekkon Shimasu.” Her song “Motion” served as the drama’s theme song. However, since the drama’s end, she’s been missing in action.

This disappearance of Mariya from the entertainment scene, just as her career was hitting a new level, became a topic of discussion on the internet. It also led to an incident between Mariya and her management in early October. According to sources at her management company, Rising Pro, Mariya slapped the president of the company.

“I can’t take it anymore!” is what Mariya allegedly yelled in Rising Pro’s reception area, before having to be treated for her exasperated state. The company’s president was in a worse state, resulting him having to receive medical treatment for the next month.

Company staff is worried about Mariya’s sudden change in nature. But this change is expected, seeing as how Mariya’s contract with Rising Pro was supposedly not going to be renewed.

Mariya has been in a questionable physical state for about a year. Shooting was often postponed on the set of “Totsuzen Desu ga, Ashita Kekkon Shimasu.” After the drama’s end, Rising Pro decided not to give her any new work, instead sending her to the US this summer to study. It was during this time abroad that she began to distrust her company.

According to acquaintances, Mariya was dissatisfied being handled by such a bad company. One particular thing that got to her was the direction of her music career.

Representatives for Mariya and Rising Pro both deny that the attack happened.

So what will become of Mariya, who was once called the new Namie Amuro, after Namie severed ties with Rising Pro in 2015, after 23 years?