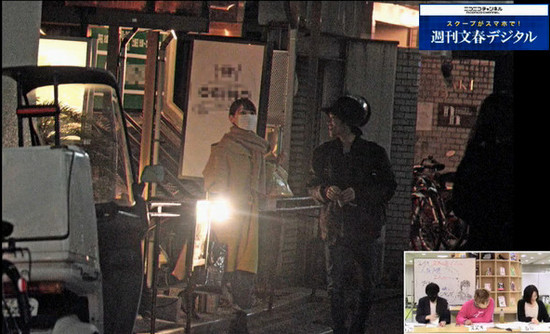 According to Bunshunhō Live (Bunshun Bazooka Live) streaming program of Bungeishunju‘s Weekly Bunshun magazine, popular voice actors Kensho Ono (27) and Kana Hanazawa (27) are confirmed to be dating.  The couple was spotted on February 12 during a double date at a western restaurant in Yoyogi.  After, the pair returned together in a taxi to a high-class apartment in Tokyo’s Minato ward. 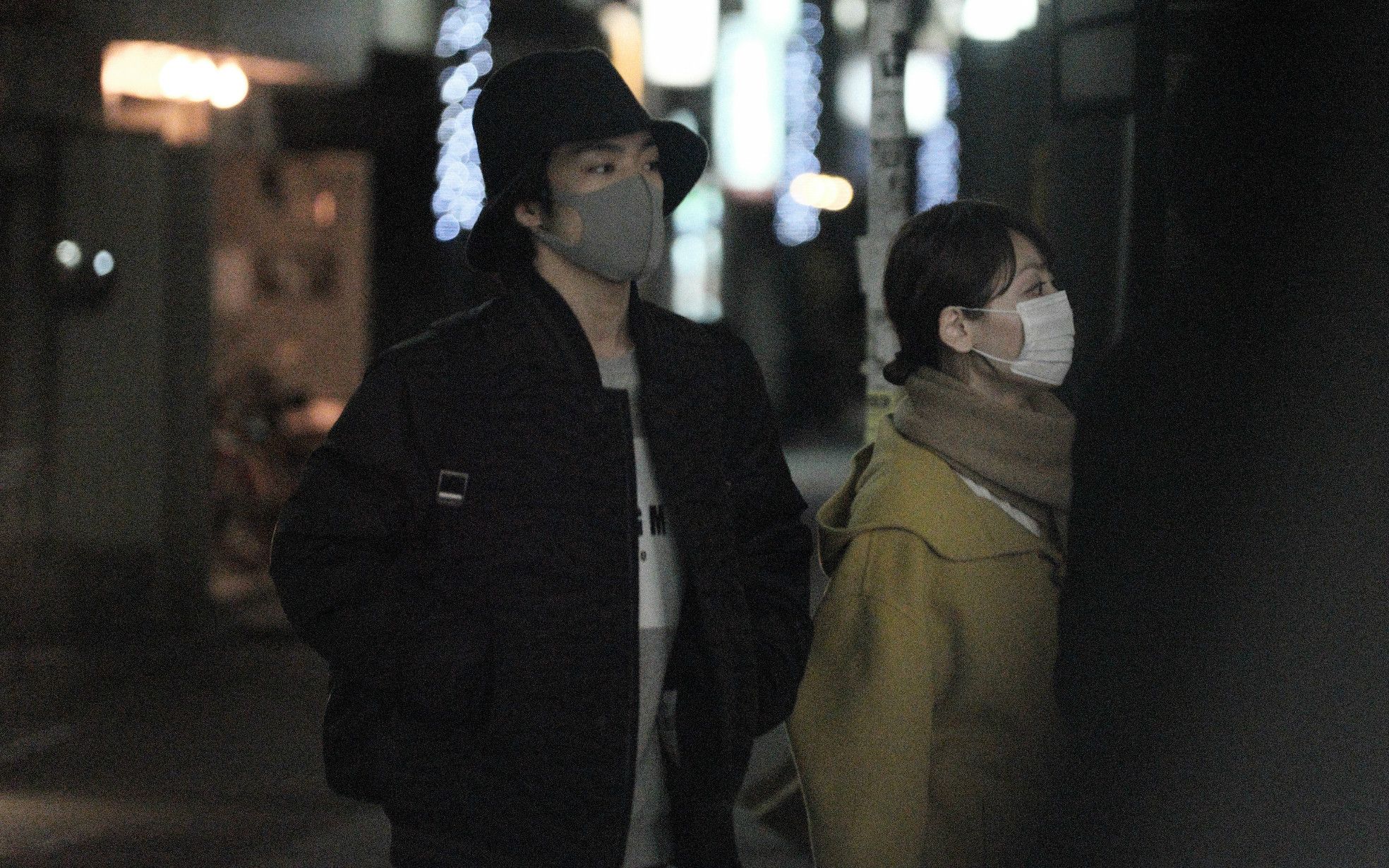 Ono has confirmed to his agency that he and Hanazawa are dating and currently living together.  Later, Ono also apologized to his fans on twitter for the sudden news and also stated that he would have properly made the announcement himself at a later time.

Kana Hanazawa has recently been featured in two Makoto Shinkai works, “Kimi no Na wa” and “Kotonoha no Niwa” as Yukari Yoshino.  She is also featured in a plethora of anime series: Angel Beats, Blue Exorcist, Durarara!!, and Orange; just to name a few.  Hanazawa is a top voice actress who regularly ranks high in popularity polls.

Meanwhile Kensho Ono may be most well known for voicing the titular character of “Kuroko no Basket“, Tetsuya Kuroko.  Recently, Ono has also provided the voice for Phichit Chulanont of Yuri!!! on Ice.

Although voice actors are in no way idols and are primarily known for their voices in anime, there has been scandals arising that pertain to their private lives.  Last year, popular voice actor Hiroshi Kamiya was revealed to have a wife and child, resulting in anger from his fans.

Personally, I think it is pretty sad that voice actors (or anyone for that matter) has to apologize for having a relationship; but unfortunately that seems to be the way Japanese society is in regards to their celebrities.  What do you think of this whole situation?  I think they are both such cinnamon rolls that I just have to ship it.