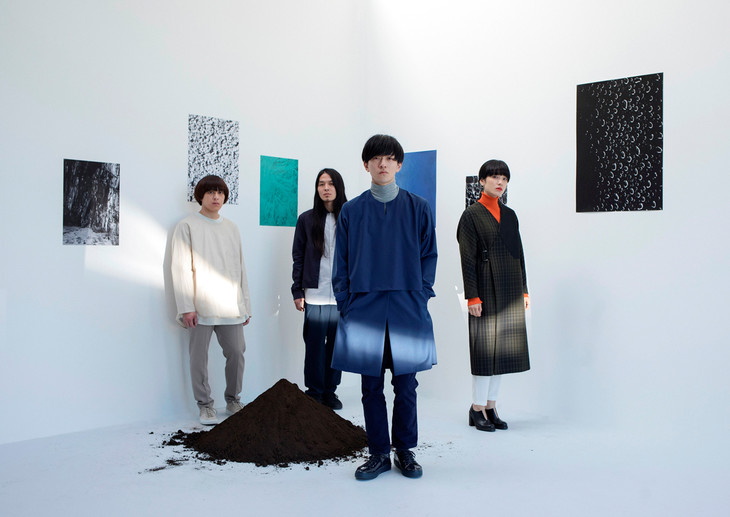 Earlier this month we reported that up-and-coming alternative rock band Ame no Parade would be releasing their second full album “Change your pops” on March 8th.  In advance of the record’s release date, the group have now published the short version of the music video for its lead track “Change your mind” to their official Youtube channel.

This PV was directed by Daisuke Shimada, known for his work with Yuzu and Sakanaction, and attempts to encapsulate the kinds of experiences one can have when living in Tokyo during the modern era.  This is accomplished through the use of various shots of young people engaging in activities all over the city, this footage inter-cut with a live performance of the track itself.

Read on below for a look at the short PV for “Change your mind”.