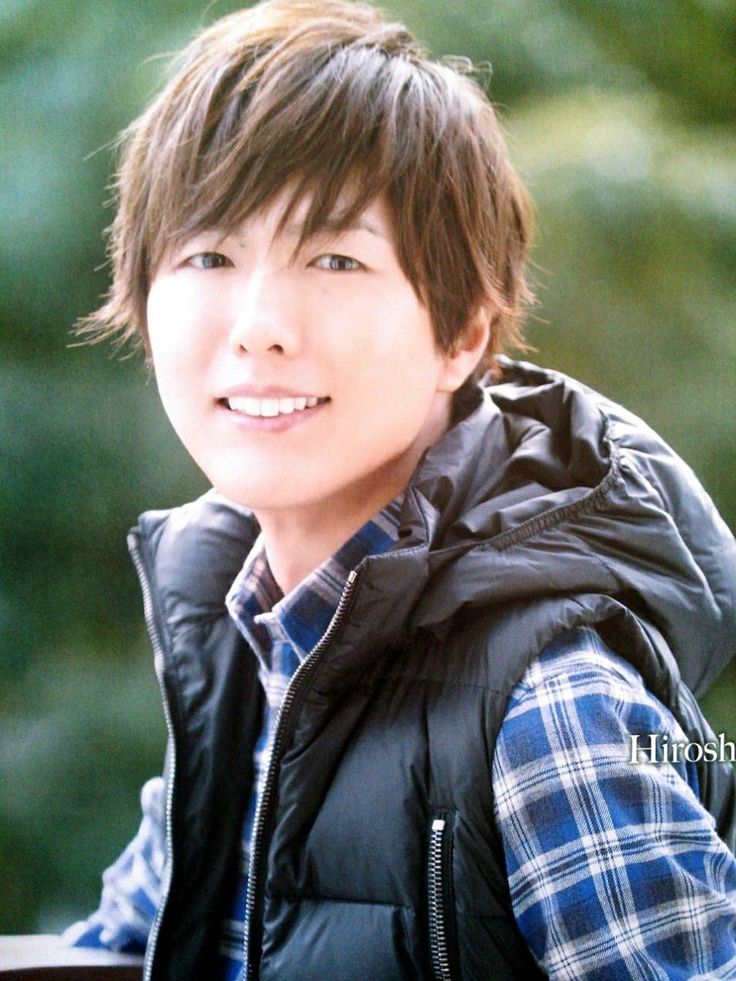 Last July 12, the magazine, FLASH revealed a paparazzi photo of the popular voice actor, Kamiya Hiroshi (41), who was carrying a child. On the 17th of the same month, Kamiya has issued an apology in the radio show he hosts along with fellow voice actor, Ono Daisuke. 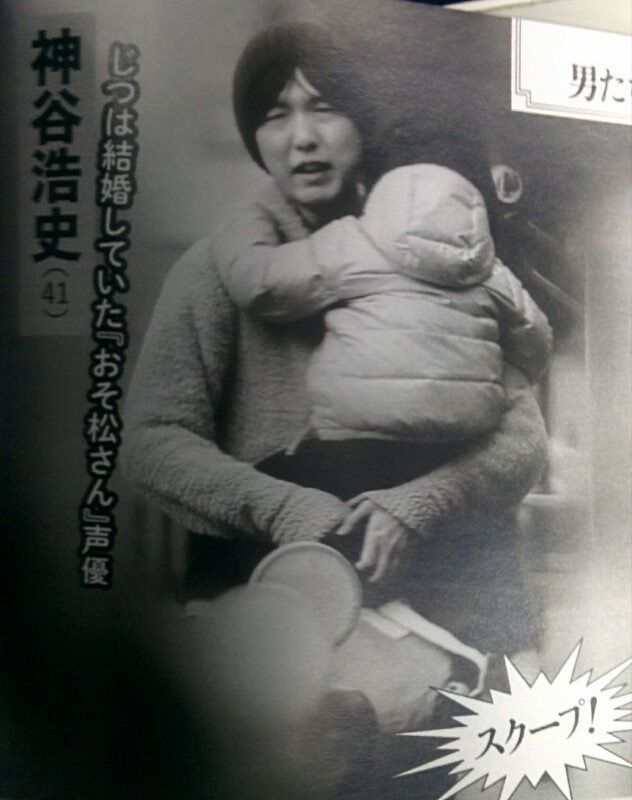 Here is the excerpt from his apology:

“In line with that [magazine article], I would like to sincerely apologize to the fans whose hearts may have hurt because of me. I’m truly sorry…we stayed silent about this matter until now as we did not have any time to announce it, and there were very few people who intrude in my private matters…if everybody will give me permission, I would like to continue working through my voice and performance. The staff has allowed me to talk about this today especially that I do not blog or use SNS such as twitter. I promise to do my best in this work in order to give the best entertainment to everyone, so it will make me delighted if we will be supported by everyone in spite of the news.”

However, not all of his fans can handle the said situation. There are people who graduated from being a Kamiya Hiroshi fan and start reselling his goods out of shock. 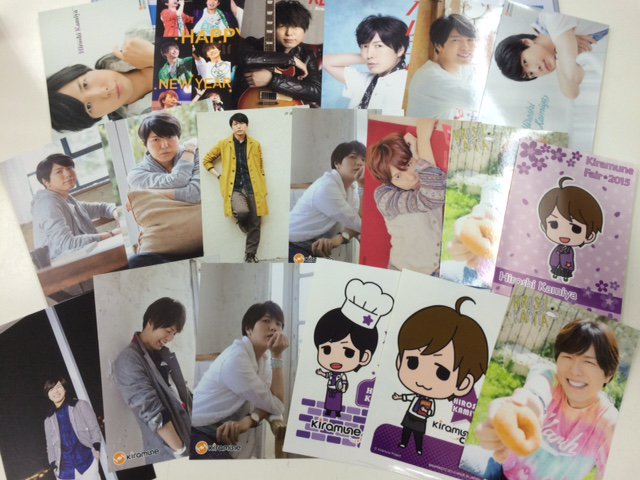 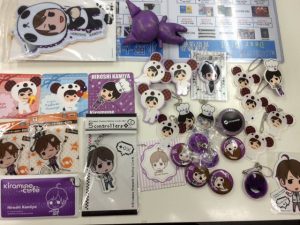 He is said to be married with the manga author, Nakamura Hikaru, who made Arakawa Under the Bridge and Saint Young Men. Fans have realized the hint after she drew the ending illustration of Levi from Attack on Titan, which was voiced by Kamiya. 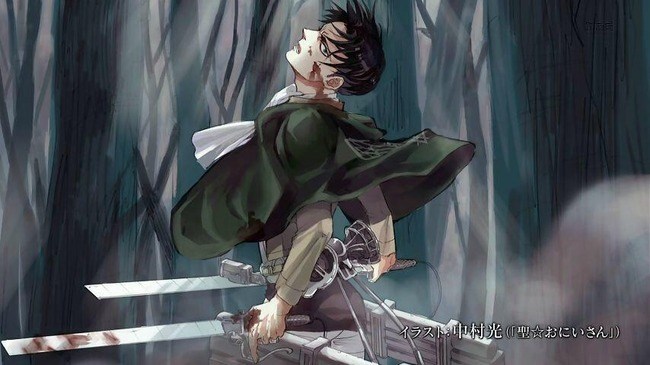 Aside from Levi, he is known to be the voice of Law (One Piece), Yato (Noragami), Akashi Seijuuro (Kuroko’s Basketball), and Choromatsu (Osomatsu-san).

Japanese fans are known to have this kind of reaction whenever their favorite public figure dates or marries someone. Hence, the no-dating policy is tattooed in the idol culture. However, voice actors/actresses seem to be having difficulties in marriage and dating someone as well. It’s not only in the idol culture but it seems that the no-dating policy is an unwritten rule for fans towards public figures who have huge fan bases. It’s really sad that people will graduate from being a fan just because they got married.

Nevertheless, we are wishing Kamiya Hiroshi and Nakamura Hikaru all the best in their future endeavors!

Let us know what you think in this kind of system that some, if not most, Japanese fans have!