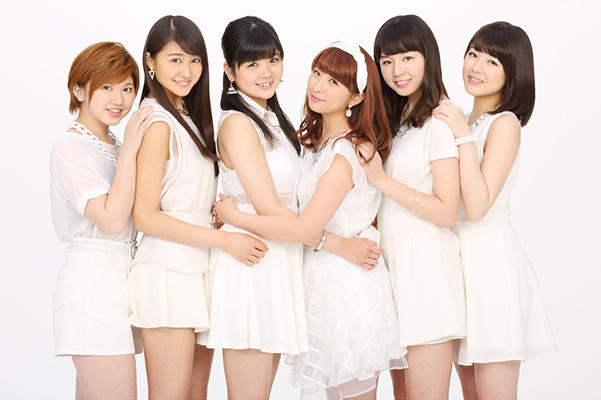 S/mileage‘s official youtube channel has uploaded the videos for their latest double a-side single Aa Susukino/Chikyuu wa Kyou mo Ai wo Hagukumu. With this single s/mileage continues to head into a more mature direction.  Dawa and Rina’s spoken dialogue in Aa Suskino is sure to leave an impact!

The single will be released August 20th in six versions. The regular editions contain one trading card (seven types, six solo and one group) and the limited editions include a lottery serial card, which can be used for upcoming events promoting the single. A special boxset will also be released including all six editions.

Check out the pvs and covers below! 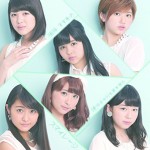 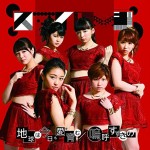 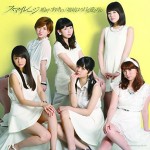 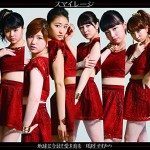 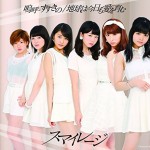 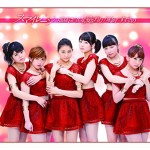