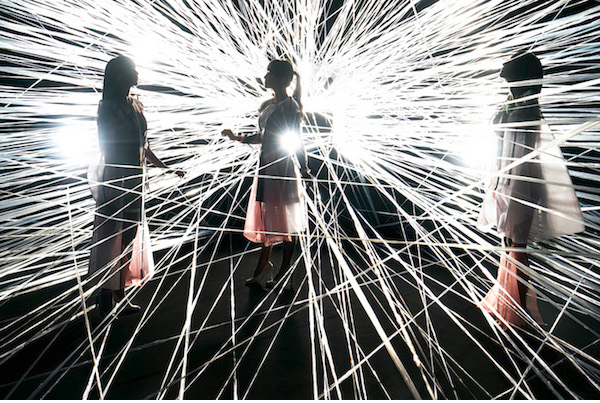 Details regarding Perfume’s new studio album have finally been revealed!

“Future Pop” is the groups 7th album overall and will be released on August 15th, 2018.  The album will contain 12 songs in total and come in 4 different versions.  Some of the new songs that will be included on the album are “Tiny Baby”, “Start-up”, and the title track “Future Pop”.

All of their previous singles released since their last album such as “TOKYO GIRL” and “if you wanna” will also be making appearances.

Limited edition sets of the album will come with a special sticker, and live performances. Both the standard and limited editions come with full MVs and video content of the girls’ radio show.

A Bonus gift for pre-ordering the album have also been announced at select retailers, but the pre-order item hasn’t been revealed yet.

The full tracklist for “Future Pop” is as follows