June 27 marks the release of “BLUE”, the newest single from NEWS.  The song is currently used as the theme song for NTV’s coverage of ‘FIFA World Cup’. Member Tegoshi Yuya serves as NTV’s main caster for the event. With its powerful and uplifting chorus, this spirited fight song makes for a fantastic support song for Japan’s Samurai Blue team. Watch out also for Masuda’s rap break and what’s a NEWS soccer-themed song without Tegoshi’s soaring vocals? Check out the music video for BLUE below.

It was also announced that member Koyama Keiichiro will be resuming his entertainment activities on June 27. However, his return as a newscaster will remain on hold for the foreseeable future. His activities were suspended after reports surfaced that he encouraged an underage girl to drink at a party. Koyama apologized for the incident earlier on at “news every” and explained that he was explicitly told the girl is 20 (legal age). Regardless, he apologized for allowing the incident to take place. Following the announcement, both Johnny & Associates and Koyama has issued statements and apologies. Full text can be read here.

To all of our precious fans who have shown their love for NEWS and all the involved parties who have continued to give me their abundant support, I deeply apologize for the immense trouble and disappointment that I have caused all of you. I am truly sorry.

During this time in which I have refrained from any activities, I have engaged in self-reflection and am truly ashamed of my lack of the many qualities necessary as an adult member of society, and I am filled with strong feelings of regret.

Leading up to this point at which I have been granted the chance to resume my activities, I have received both scolding and encouragement, by our fans as well as many other individuals. I understand and am fully prepared to be viewed with a critical eye, and I am ready to face whatever may come. As such, I ask for your understanding as I embark on this path.

I am truly and deeply sorry.
Keiichiro Koyama 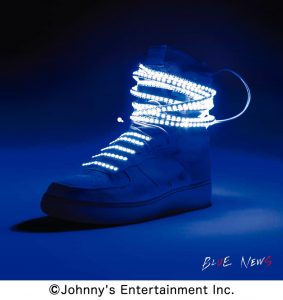 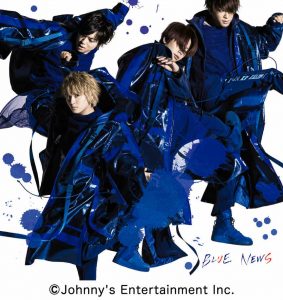 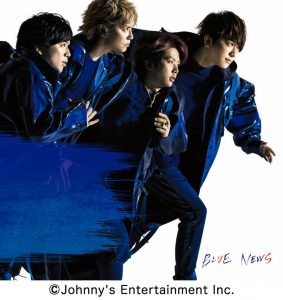