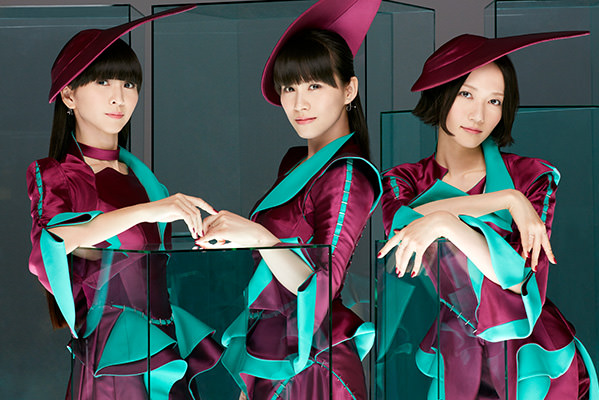 Perfume is known as much for their eye-catching visuals as they are for their distinctive brand of electropop within the Japanese music industry, but it appears as if these visuals have caught the eye of the K-Pop industry as well.

Cosmic Girls, also known as Wu Ju So Nyeo or WJSN, is a 13-member girl group created by the Korean company Starship Entertainment and the Chinese company Yuehua Entertainment, featuring both Korean and Chinese members. Ahead of the release of their debut album “Happy Moment”, Cosmic Girls released the music video teaser for the album’s lead single, “Happy.” And that’s where the trouble began…

Twitter user @sweetttch noticed the similarities between the teaser for “Happy” and the CM for Perfume’s 2013 single “Magic of Love.” The tweet has nearly 30,000 retweets at the time of writing and nearly 5,000 likes.

So is it blatant copying, mere inspiration, or an innocent coincidence? You decide!