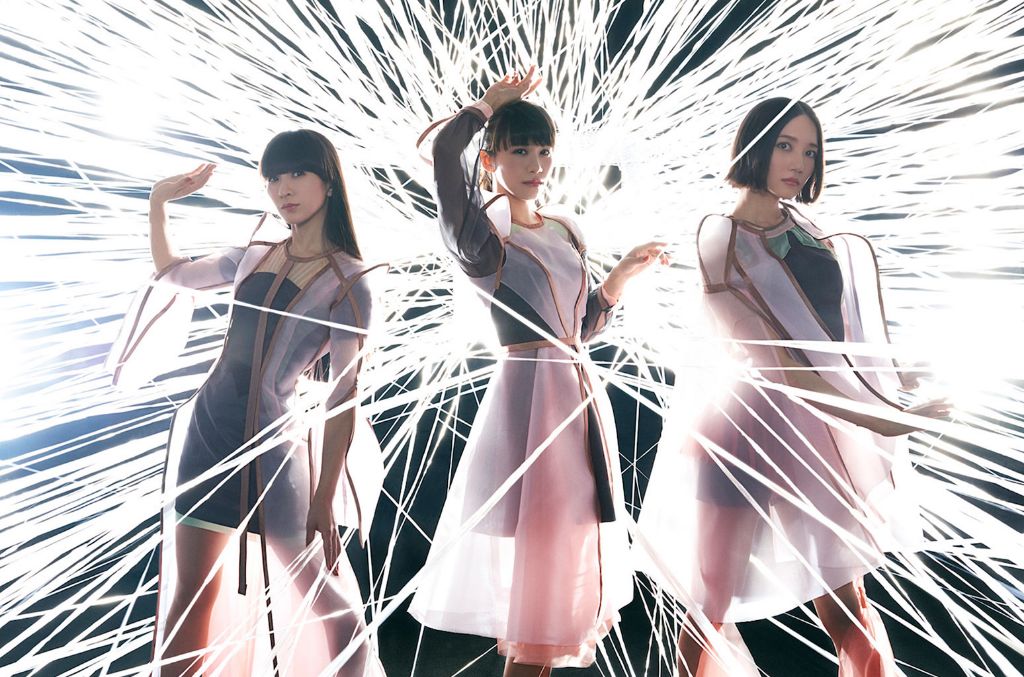 This is slated to be Perfume’s largest international tour to date, and the girls will be visiting many cities for the very first time.

Perfume will be holding 7 concerts in North America, and it will be their very first time performing in Toronto, Seattle, Dallas, and San Jose!!

The girls will also be performing in Shanghai for the very first time, venue and dates are still TBA however.

Their North America & Asia schedule is as follows:

For prices and further information on purchasing tickets check out Perfume’s official website.