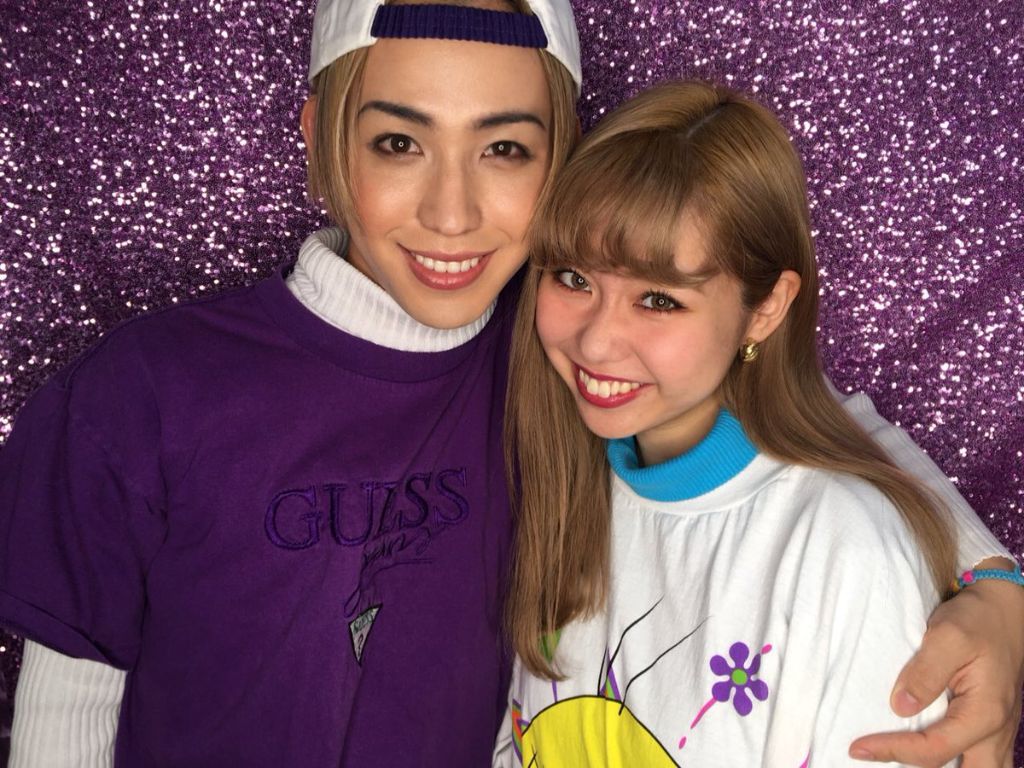 Talent couple Peco and Ryucheru have revealed that they are currently expecting a baby!

Peco shared the exciting news herself on her official twitter account. She’s five months pregnant and is scheduled to give birth sometime in July. She shared that she’s still so amazed every time she goes to have a medical examination, and see’s the heartbeat of the baby or receives new ultrasound photos. 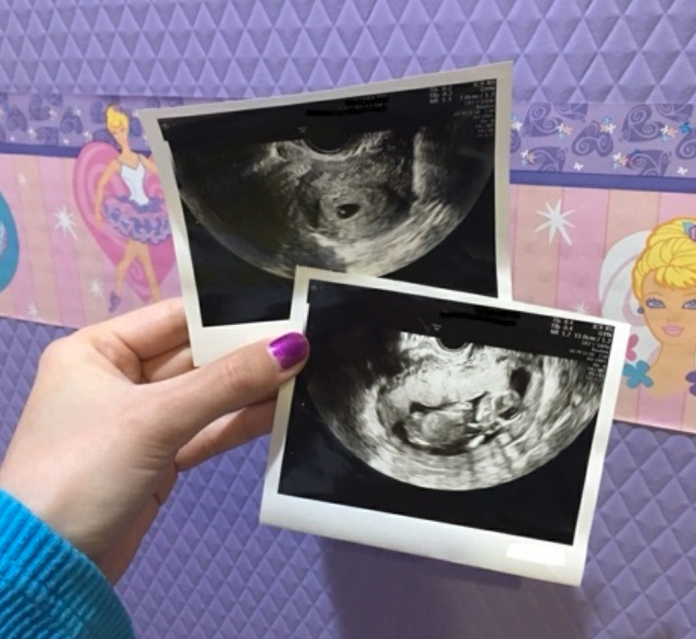 The couple has decided so far to keep the gender of the baby a surprise, and will be very happy to meet their healthy baby whatever it’s gender turns out to be. In past interviews the two have mentioned that if they ever had a baby girl they really like the name “Mona”, and “Link” if it’s a boy.

Peco and Ryucheru originally met in 2014 while working at a clothing shop together. Within a month they began to date each other, and after only after 6 months they moved in together. The duo quickly garnered a large following on social media largely due to their bright and quirky fashion sense, which eventually lead to their nationwide stardom as talents.