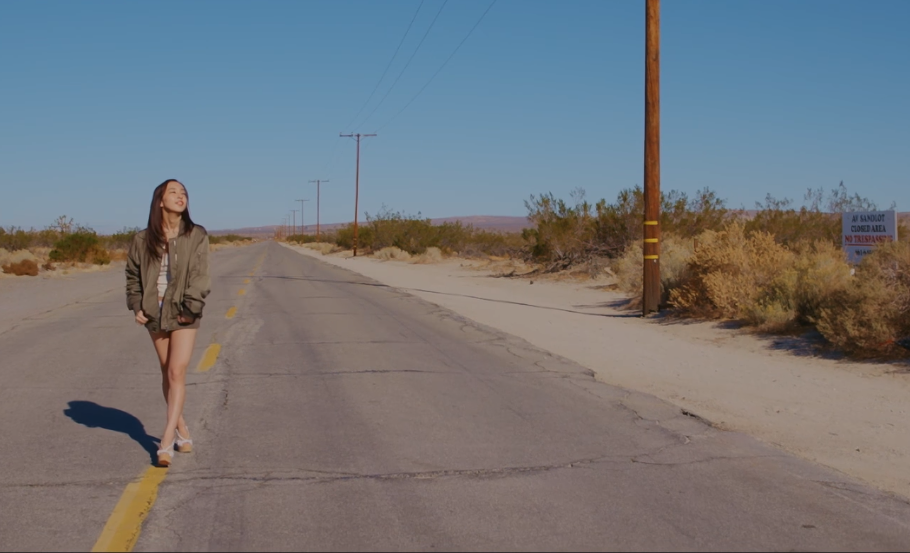 Tomomi Itano has dropped the full MV for her upcoming 10th single Just as I am.

The MV was filmed in Los Angeles, California and makes use of some of the areas most beautiful environments. The Mojave Desert and Santa Monica Pier serve as the two main settings of the MV, with scenes regularly switching between the two areas. Itano is seen in a hotel, diner, and walking along a deserted highway and beach.

Taking a break from traditional dance/pop songs, Just as I am is a heartfelt ballad meant to showcase the inner conflict an adult woman faces. The single will be released in a limited edition CD+DVD and standard CD only, a b-side called Show Time will be included with both versions of the single.

Beginning on February 10th Itano will be embarking on a series of live events to support the single. Just as I am will be released on Feburary 28th, 2018. Watch the full MV below!