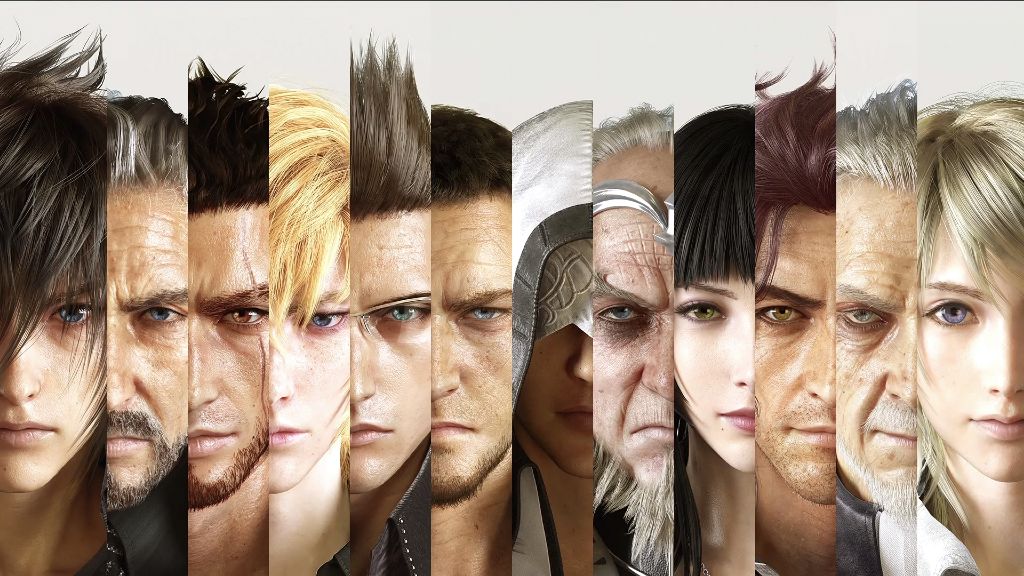 This question is answered thanks to a brand new “voiceover” trailer released by Square Enix. The trailer was originally released for the Tokyo Game Show held in September, but in this “new” one we can hear the English language voice-actors for the first time. Reception for the voice acting has been mixed so far.

Final Fantasy XV is currently being developed for PlayStation 4 and Xbox One. A demo for the game will be included on Final Fantasy Type -0 HD, due out March 2015. Check out the trailer below!