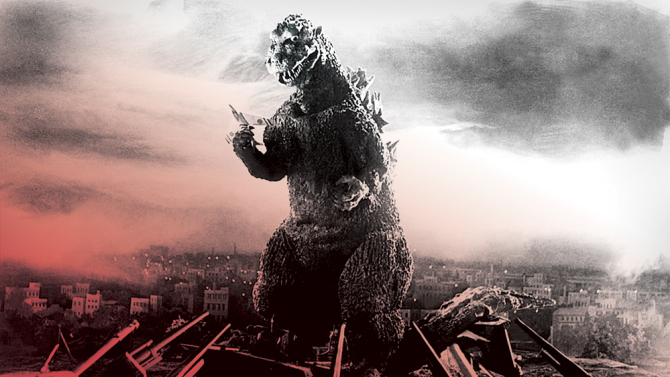 Japanese film studio Toho is producing a new “Godzilla” for 2016, 12 years after “Godzilla: Final Wars”, the last Toho Godzilla film. This comes after the success of Gareth Edward’s 2014 “Godzilla,” which earned $525 million worldwide and JPY3.2 billion ($26 million) in Japan, with Toho and Warner Bros. Japan co-distributing.

Production is set to begin in the summer of 2015 and scheduled to be shown 2016, two years ahead of Edwards’ next Legendary Godzilla film due 2018. Budget, cast and director have yet to be decided. The film will be aimed at the global market.

The head of the new Godzilla project, veteran producer Taichi Ueda, told the press that, though Toho will not spend the $200 million reportedly lavished on the American “Godzilla,” “The time has come for Japan to make a film that will not lose to Hollywood.” Ueda added that Toho hopes to make Godzilla a character that “will represent Japan and be loved around the world” by the time of the 2020 Tokyo Olympics.

Toho has also launched a Godzilla Strategic Conference (Godzi-Con), consisting of executives and directors that will look for ways to leverage the Godzilla brand through merchandising and other activities. A giant Godzilla statue is also planned to be erected in Toho Cinemas Shinjuku theater by April of next year.