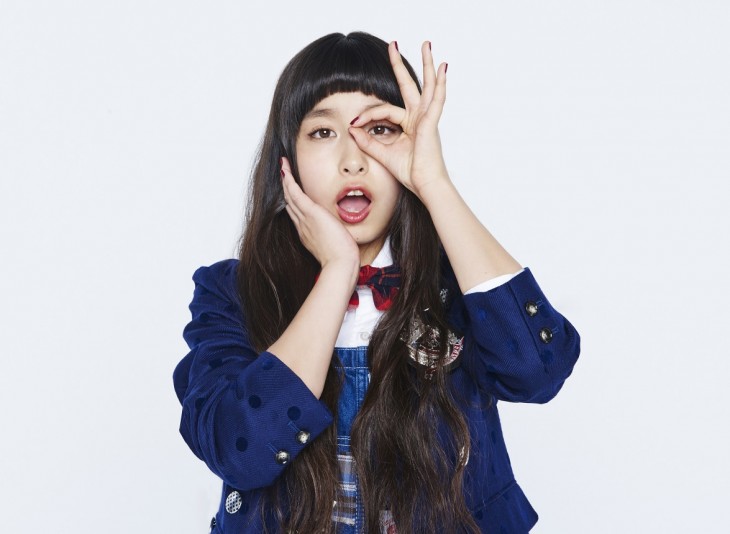 Shiori Tomita will be releasing her debut album “If World” on February 18th. Shiori recently gained some notoriety after her latest single “Dame Dame Da” was used as the 31st ending to Naruto Shippuden.

The covers of the album are a homage to her debut self-titled mini album, both covers use the same font and the overalls are back, which has started to become a staple in her wardrobe. The album was produced with the help of Ai Otsuka and indie rocker SUNEOHAIR. The full tracklist hasn’t been finalized yet but “MONSTER GIRL” and “Yearbook” have been confirmed as new songs, her previous four singles will also all appear on the album.

Shiori has also announced a second annual birthday live on February 1st at the Yokohama Bay Hall. Tickets for her first live quickly sold out, and with her 1st album on the way demand is expected to be even higher this time around. 2015 is shaping up to be an exciting year for this rising star.

The covers for “If World” as well as the pv for “Dame Dame Da” can be seen below! 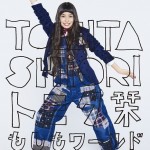 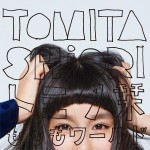