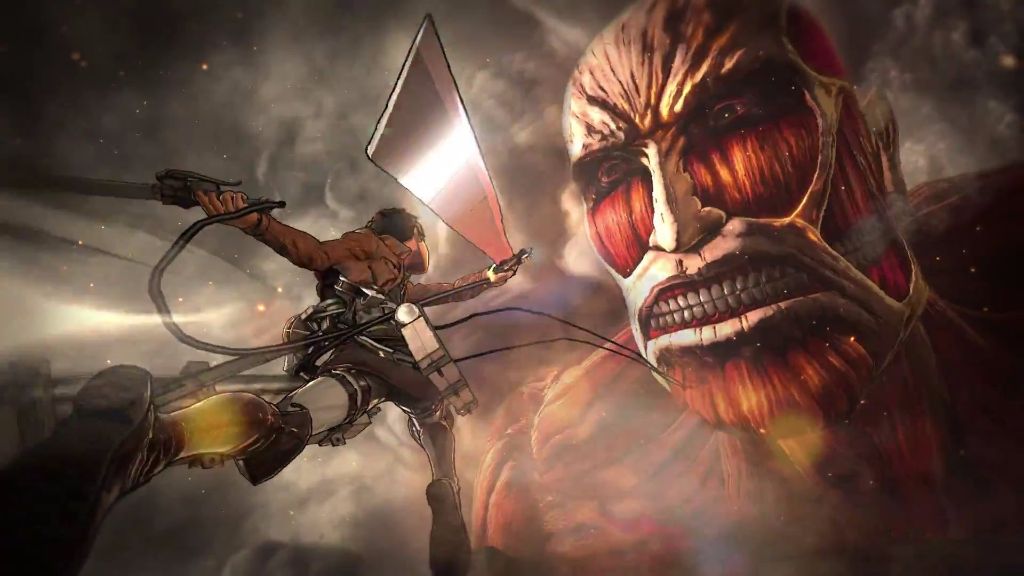 On August 5, a mysterious teaser trailer for a new video game produced by Omega Force was uploaded to YouTube.

It was revealed that the game, currently in development on Sony’s PS3, PS4 and PS Vita consoles is a new addition to Hajime Isayama’s “Attack on Titan” franchise.

The game is set to be released in 2016 and currently carries the working title “Shingeki no Kyojin: Attack on Titan”.

It appears to be an action-packed 3D fighting game with a cel-shaded look. The manga’s protagonist, Eren Yeager and the iconic colossal titan also appear in the teaser briefly.

Check out the announcement teaser under the cut!