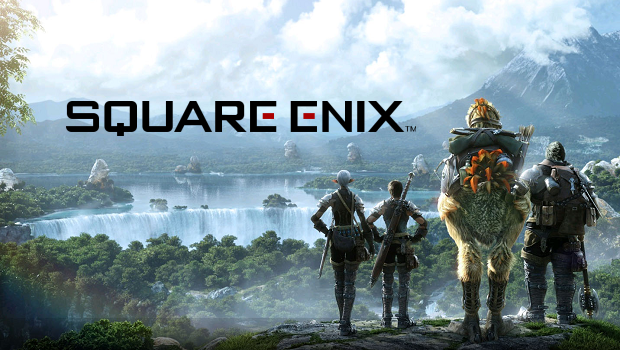 The president of  Square Enix Yosuke Matsuda  recently revealed in an interview with “Famitsu” magazine that a brand new RPG will be announced in December. The game will not be a remake and is being created for consoles.

Square Enix has currently been busy working on various Final Fantasy and Dragon Quest titles, when asked if we would be seeing releases from other IPs he answered with “Actually, we’re currently working on that” but wouldn’t go into further details.  This is giving many Square fans hope that older franchises such as “Chrono” or “Valkyrie Profile” will be getting new games, on the flip side many speculate that the new RPG announced will be a completely new IP.

Yosuke stressed that some titles may take some time to develop from when they’re initially announced, which is something that “can’t always be helped”, but he hopes fans will look forward to the new title in December and future announcements in the new year.

This statement might be in reference to Final Fantasy XV still having no estimated release date, despite being originally announced in 2006 under the name ” Final Fantasy Versus XIII”.  However, more info on the games demo will be announced on December 20th via a special livestream on Niconico.