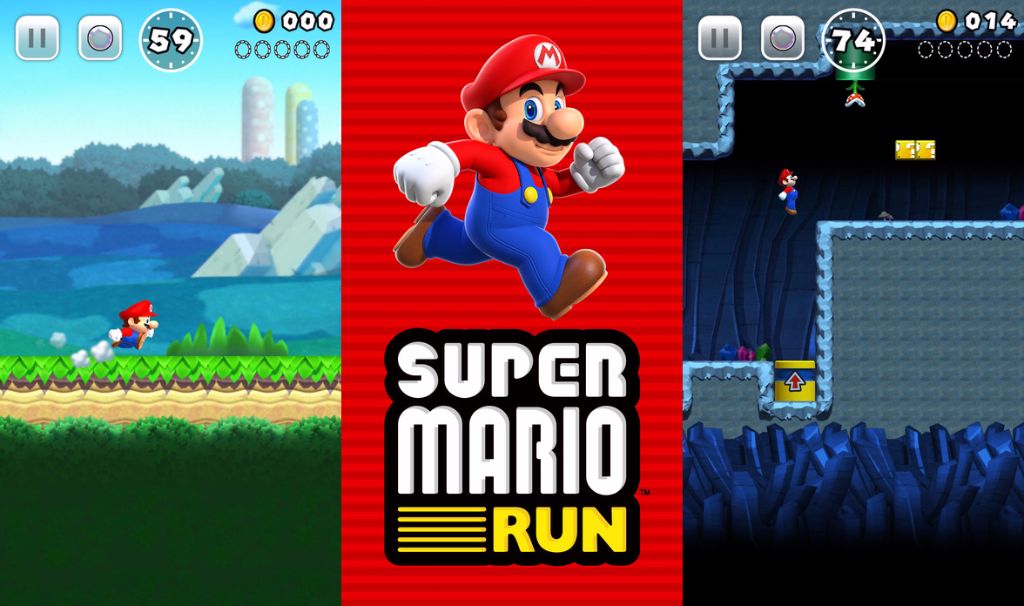 Nintendo has recently been foraying into the world of mobile games; releasing Miitomo and pop culture phenomenon Pokemon Go. On September 7th the home of Mario had announced everyone’s favorite plumber will be getting his own mobile game. Super Mario Run will be released for Apple and Android devices December 2016. By the initial looks of things, the game seems to be your typical side scrolling adventure run. Even though it’s a mobile game, the graphics are fantastic. Unfortunately there is some bad news. Continue on to see Super Mario Run and learn more about what will happen to other Nintendo properties.

Sadly because Nintendo will focusing their efforts to make sure that Super Mario Run will be released on time, it’ll push back the releases of upcoming mobile games Fire Emblem and Animal Crossing. Early this year Nintendo announced both titles were to be released Autumn 2016. After consideration of the each property’s value, Nintendo decided to close out the fiscal year with Mario. Fire Emblem and Animal Crossing for mobile devices has been rescheduled for March 2017.