Idol group BiSH has been quite busy this year and they don’t seem to be taking a break. Ahead of their 1st major debut album, they’ve dropped the PV to the third track ‘Orchestra‘. Taking place at a high school, we see the birth and progression of friendship between two classmates. But could it be more than a friendship? Backed by an orchestra (which is very appropriate given the title of the song) BiSH sing their hearts out in this very powerful song. Both imagery and matched are very well matched to convey the emotion of the two school girls. Continue on to watch ‘Orchestra‘. 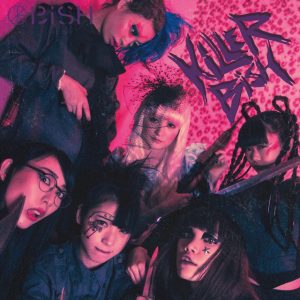 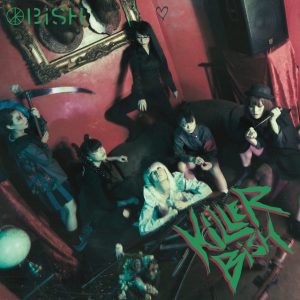 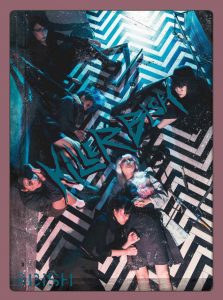 ‘Orchestra‘ was directed by Masaki Okita; who has worked with such people as Mr. Children and Dragon Ash. The role of the two classmates were played by models Kanon Ryoumi and Ri Mero. BiSH‘s 1st major debut album Killer BiSH will be released 10.5 under AvexTrax.