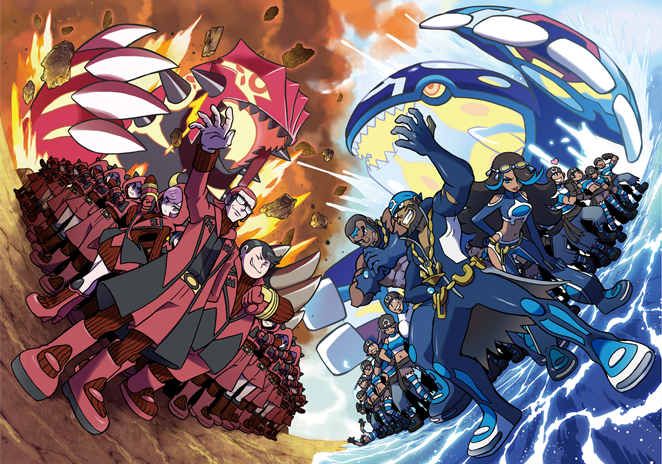 The official website for Pokémon Omega Ruby and Pokémon Alpha Sapphire has recently been updated with further details on Team Magma and Team Aqua, the games antagonists.

In Omega Ruby your primary enemy will be Team Magma, an organization whose plot is to increase the landmass of the planet with the help of Legendary Pokemon Groudon. In Alpha Sapphire you will face Team Aqua, their goal is to increase the size of the ocean in benefit of Pokemon and plan to use Kyogre in achieving their scheme. 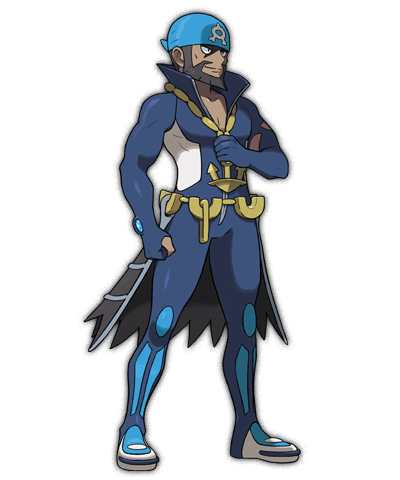 Archie is the leader of Team Aqua, a man with an unwavering heart who seeks to build an ideal home for Pokémon. His big-hearted and stirring personality has won him deep loyalty from his subordinates. But he is also a dangerous figure, not caring what happens to himself or his team as long as he can achieve his goals. 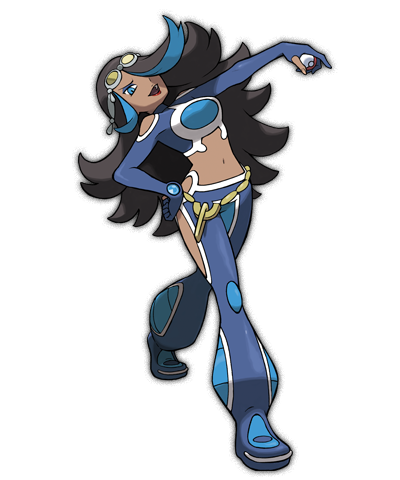 Shelly could be described as the brains of Team Aqua. Her style and her attitude may both seem extreme, but her intelligence, her blunt personality, and her dynamism have won her many fans among the members of Team Aqua. 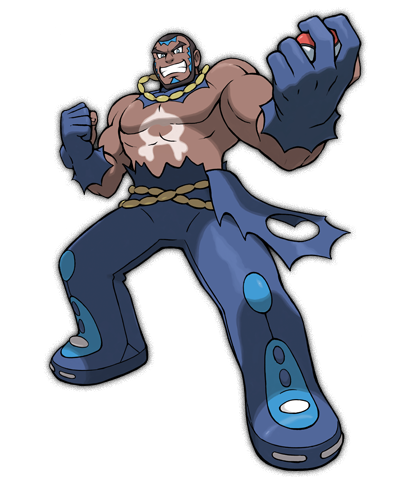 Matt’s huge body, like that of a wrestler, holds a powerful will. He owes a debt to Archie, who once saved him, and he is loyal to his savior to the very depths of his heart. He has adopted Archie’s ideals as his own, and he is ready to sacrifice his own life if it would help to make them a reality. 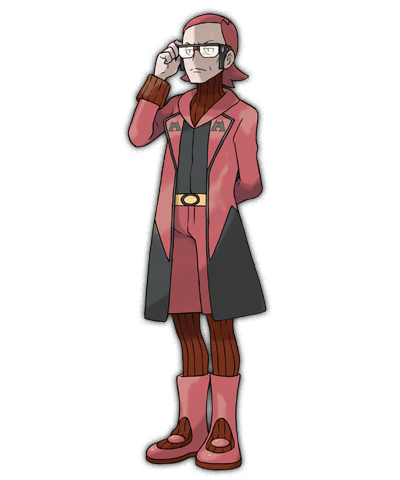 Maxie is the leader of Team Magma, the team seeking a world ideal for humanity. He pays attention to even the smallest of details, and is quite sensitive in some regards. He has a habit of describing situations in numerical terms. He possesses a cool-headed outlook, thinking that some sacrifices cannot be avoided if he is to achieve his goals. 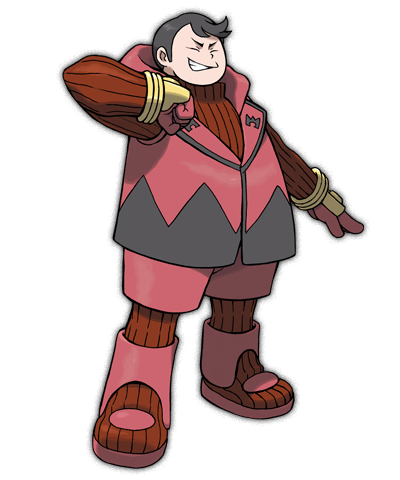 Tabitha normally has a benign expression on his face, but when he gets worked up, his eyes become shrewd and his gaze is as sharp as a knife. His natural inclination to be helpful has apparently made him very popular with the Grunts. There are rumors that he has his sights set on becoming the leader of Team Magma. 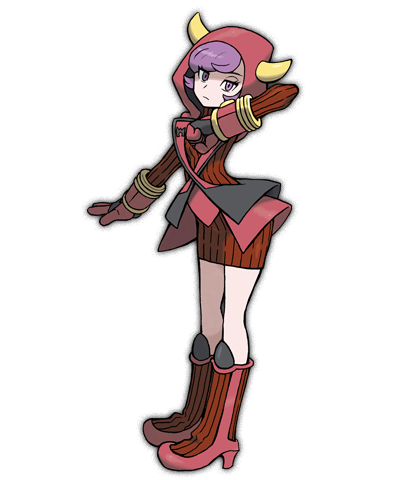 Courtney is a former scientist. She is known to have a brilliant mind, and she adores Maxie. She does not speak often, and shows little interest in much of what goes on around her—or even her own situation. Her personality is such that once her interest in someone or something is awakened, she will pursue it tirelessly. As you stand in Team Magma’s way time and again, she begins to take an interest in you… 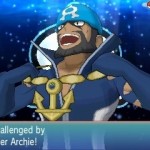 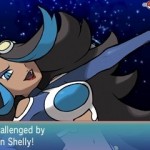 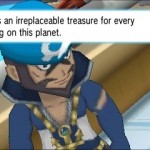 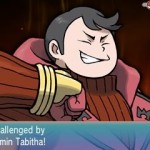 Which organization will you be facing? Pokémon Omega Rugy & Alpha Blue will be released for Nintendo 3DS November 21st.
Posted by Kyle