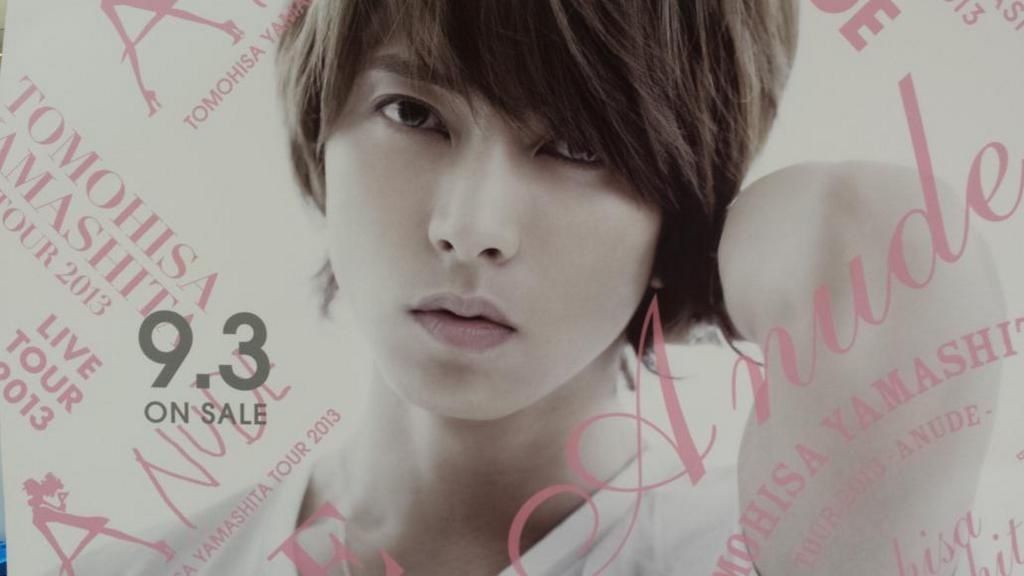 After airing his new music video “Your Step” which was filmed in LA, Yamashita Tomohisa announces the release of a new full album “YOU” slated for October 8. This album comes more than a year after “A NUDE” and shortly following the limited release of dance mini album “Asobi”. The new album will contain new songs. It will also include “Daite Señorita -2014 version-“, a re-arranged track of his solo debut song, and the English and Japanese version of “Your Step”, for a total of 12 tracks.

The new album “YOU” was made thinking of all the fans who have always been supporting him. About this work, Yamashita said “Since the songs are like gently getting closer beside you, to music that is strongly pushing your back, this album gathers songs you will listen to through various situations.”

“This time too, splendid artists participated in the production of this album, the contents are rich with the variety of genre and melodies. Because of this, even if there are people who haven’t heard my album, even if there is just one who listens, I’m happy, if my fans who have supported me will accept this album for a while, I think that is good.” 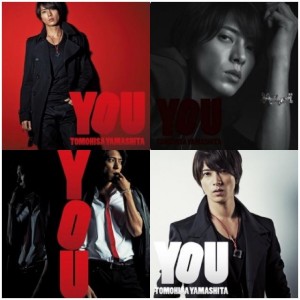