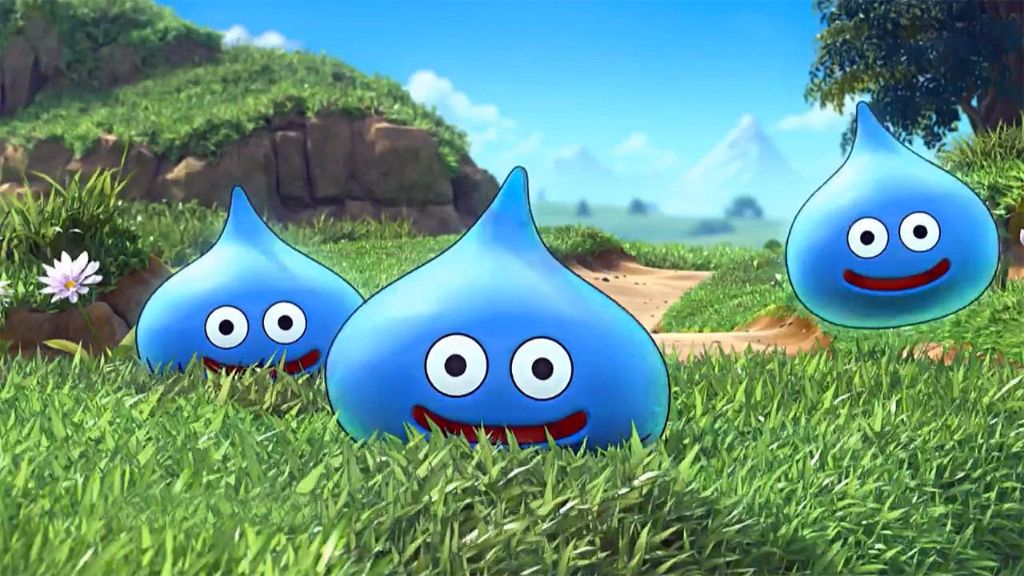 Is Dragon’s Quest the most beloved RPG series in Japan? Recent numbers show it could very well be a top contender for that crown. After just two days Dragon Quest XI has sold well over 2 million copies. The game was released July 29th on Nintendo 3DS and PlayStation 4. It’s estimated that roughly 1.1 million units were sold on the 3DS, while the PS4 version moved 950k. What makes this number even more impressive is that digital sales have not been added to the grand total yet. A Nintendo Switch version of the game is also planned to be released in the future.

In comparison to other popular game franchises Pokemon Sun & Moon sold 1.9 million copies after three days of sales. Final Fantasy XV managed to sell 694k in one week, while The Legend of Zelda Breath of the Wild shifted 230k units after three days.

The very first Dragon Quest game was released in 1986 for the Famicon/NES and has since went on to become one of the most successful RPG franchises. The game has become renowned for it’s classic turn-based game play, beloved slime mascot, and art by Akira Toriyama (Dragonball, Dr. Slump, Chrono Trigger)